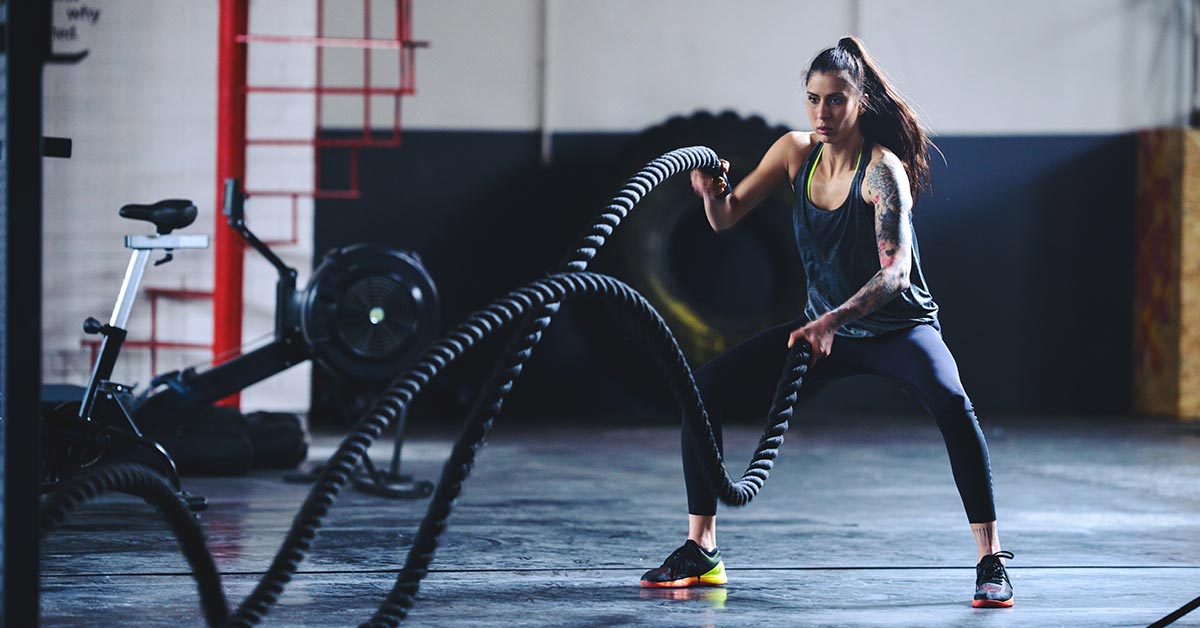 Benefits of Beta-Alanine for CrossFitters

For millions of athletes around the world, CrossFit is not just a workout — it’s a lifestyle. And if you’ve ever been a part of the CrossFit community, you understand the mental and physical toughness required to stick with the program, especially when it comes to overcoming plateaus.

Founded in 2000, CrossFit (meaning “cross-discipline fitness”) is a high-intensity strength and conditioning program that borrows movements and techniques from several sports and training methodologies. Greg Glassman, co-founder of CrossFit states, “I know I’m gonna make you better. Do functional movement at an intensity that’s at a match for your psychological and physical tolerance, restrict your carbs, get adequate protein, enjoy fats, and see what happens. You’ll come out better.”

Indeed, CrossFitters worldwide know firsthand the powerful effects the workout of the day (called “WODs”) schedule has on the body — and the importance of continual improvement (better form, better movements, heavier lifts, and better conditioning, for instance). So how does a serious CrossFit athlete level up their workouts, especially when a plateau threatens to slow their progress? 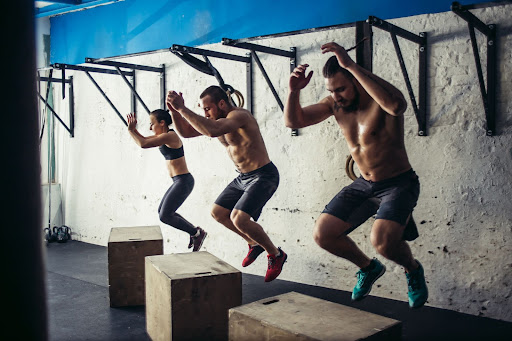 Beta-Alanine — A CrossFit Champ’s Sure Advantage

In a 2021 interview with Joe Rogan, five-time CrossFit Games champion Mat Fraser touted beta-alanine as giving him what felt like a “third lung” during training sessions. Why? Fraser explained, “So much of CrossFit is who can spike their heart rate and keep it there the longest, or who can hold off the lactic acid the longest.”

To better understand why beta-alanine helps maximize performance for world-renowned CrossFitters like Fraser, it’s helpful to know what this supplement is and how it works.

Beta-alanine is an amino acid that, when ingested, combines with histidine to produce carnosine in the body. When the amount of carnosine in muscle tissue increases, over time, carnosine buffers the pH decline that causes the onset of muscle fatigue and failure, while building endurance and improving recovery. pH buffering helps delay or even prevent muscular fatigue and it is critical for cells to function properly. In more than 55 independent scientific studies, CarnoSyn® beta-alanine was shown to improve overall athletic performance. Of this peer-reviewed research, below are several findings:

When supplementing with beta-alanine — whether it’s with an instant release or sustained release formula — look for the CarnoSyn® logo. This is important because CarnoSyn® is the only beta-alanine on the market that has obtained NDI Status from the FDA, as well as globally patented, credentials that ensure its quality, purity, and efficacy.

Because CarnoSyn® has a 28-day loading period, it should be taken every day (on both workout days and non-workout days) for a minimum of four weeks. To improve muscle carnosine content and endurance capacity, you’ll need to dose at least 3.2 grams per day. For optimum results, we recommended supplementing with 6.4 grams per day.

CarnoSyn® beta-alanine has been breaking through barriers for CrossFitters who are looking to exceed plateaus throughout the world. Get more from of your CrossFit workout. Look for the CarnoSyn® logo on your pre-workout and experience the difference.