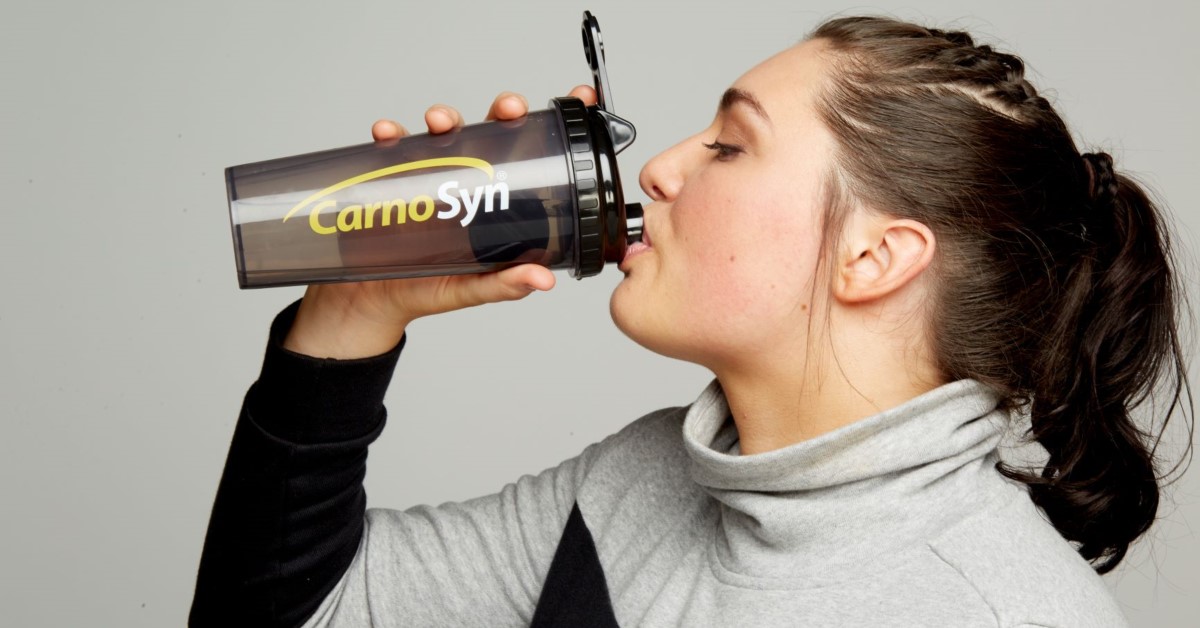 Consumers will never stop seeking ways to stay healthy as they age. Increasingly, the major tools used in this endeavor are dietary supplements. According to the Council for Responsible Nutrition, the top reason consumers take dietary supplements isn’t to address a specific condition, but rather, it is to maintain overall health and wellness throughout their life. This is why consumers are interested in systemic system protection which regulates and protects blood sugar levels, immune system response and the production of antioxidants.

The challenge? Being well and healthy aging is a category that spans a range of health goals from remaining physically active to maintaining mental sharpness. More practically, especially with many recent stressors in everyday life, even healthy adults could use an immune boost. The good news is that beta-alanine can help consumers of any age take a positive step toward achieving these goals through the multitude of physiological benefits that occur when supplementing with beta-alanine.

Daily consumption of beta-alanine will result in an increase in carnosine levels in various tissues in the body including muscle and brain1. Carnosine has numerous positive physiological effects on the body that result in overall improvements to their health. Studies in older adults have shown that daily beta-alanine ingestion for 10 weeks can improve functional performance—your ability to stand from a sitting position and begin walking—your strength levels, and delay fatigue2. So you can do the things you enjoy doing for a longer period of time.

In addition, beta-alanine ingestion has been associated with improved cognitive function in older adults3 and in soldiers during high intensity military training4. These benefits have been associated in part with increased carnosine levels acting as an anti-oxidant and anti-inflammatory agent in response to training.

The anti-oxidative effects of elevated carnosine levels has potentially interesting effects on health. Oxidative stress is part of the pathology associated with a number of health challenges. In 2015, scientists from China provided carnosine to mice afflicted with an acute lung injury5. Carnosine was shown to increase survival and significantly ameliorate pathological lung conditions including lesions in lungs. It decreased the lung wet/dry mass ratio in mice with this specific influenza strain by acting as an antioxidant.

Studies have shown that increased carnosine levels within a number of body tissues from beta-alanine supplementation reduced inflammation in a variety of animal models for post-traumatic stress6, mild traumatic brain injury7 and heat stress8. In addition, these studies all reported greater resiliency in animals that were supplemented with beta-alanine compared to animals who were not. Similar results were found in human studies using beta-alanine; healthy soldiers who consumed beta-alanine had elevated anti-inflammatory markers despite being under extreme stress from drills simulating sustained military operations.

Data from these various studies demonstrate that the use of a dietary ingredient can have an important role in mitigating the immune responses to a number of stressors associated with various challenges affecting the quality of one’s life.

Conclusion
Consumers are taking their routine vitamins and herbal supplements to improve their immune function and CarnoSyn® and SR CarnoSyn® beta-alanine should be their best choice for overall systemic protection based on the scientific findings.