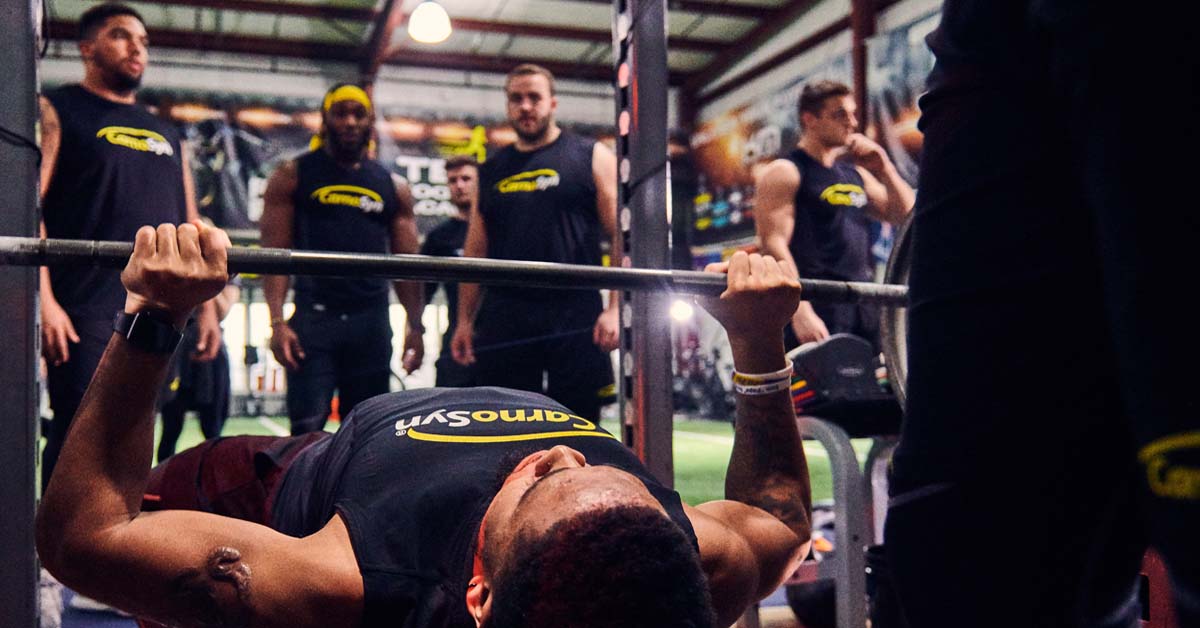 Why Does Beta-Alanine Make You Itch?

If you’ve taken pre-workout, you’ve likely experienced what some refer to as the beta-alanine itch. This is the itching of the neck, shoulders, and arms that begins about 15 minutes after ingesting pre-workout supplements, and usually continues for about 30 minutes. So what causes the itching? Is it dangerous, and how can it be prevented?

Beta-alanine is a supplement that is used by athletes and professionals to safely enhance the capacity to exercise and train, build lean muscle mass, and improve physical function. When introduced into the body, beta-alanine combines with histidine to produce carnosine, which offers a number of benefits, like helping to reduce fatigue and improving overall physical performance. However, it can also be responsible for the infamous beta-alanine itch.

Simply put, ingesting beta-alanine elicits certain neurons responsible for initiating itching and tingling of the skin. This sensation is referred to as paresthesia. This is a common reaction to certain ingredients in pre-workouts and there is no need to be alarmed. (Keep in mind that the paresthesia threshold varies from person to person, so the level of itching experienced may also vary.)

The Beta-Alanine Itch — Cause for Concern?

According to one study, there are no harmful effects associated with paresthesia that occurs after ingesting beta-alanine.

In fact, the International Society of Sports Nutrition has reached the conclusion that “beta-alanine supplementation currently appears to be safe in healthy populations at recommended doses.” In addition, based on the positive results from numerous clinical studies, ISSN has determined the following:

Taking a minimum of 3.2 grams of beta-alanine per day for at least two to four weeks has been shown to improve exercise performance, with more pronounced effects in open end-point tasks/time trials lasting one to four minutes in duration.

Combining beta-alanine with other single or multi-ingredient supplements may be advantageous when supplementation of beta-alanine is high enough and long enough.

Keep in mind that sensitivity may vary depending upon the individual, the dosage amount, and food intake prior to supplementing with SR CarnoSyn®.