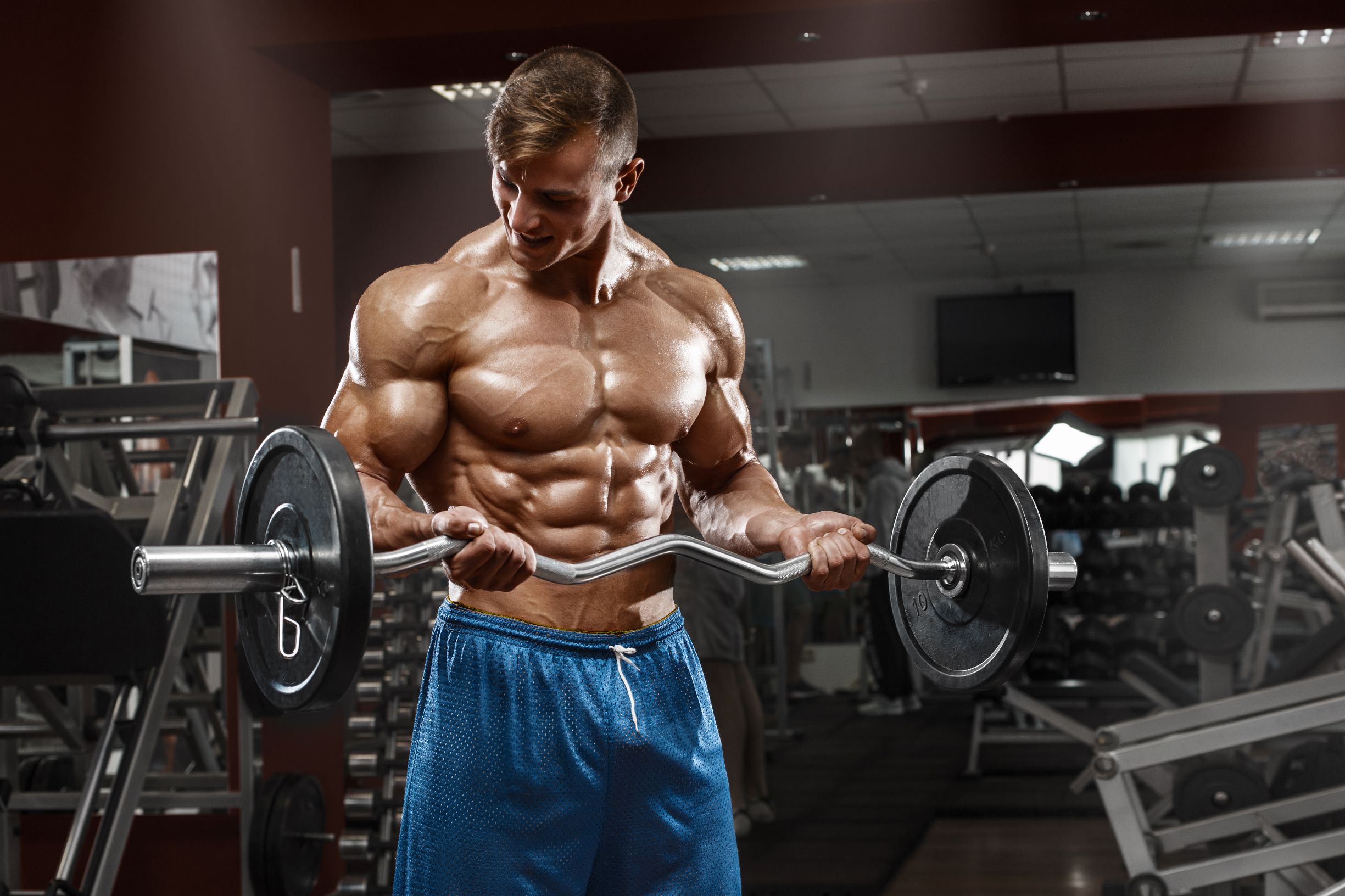 Successful bodybuilders know that achieving their fitness goals requires more than just a rigorous workout plan. They understand the connection between sports nutrition and their overall performance — and realize that having the right meal plan and supplement regimen is key to building strength and muscle.

Specifically, when it comes to supplementation, beta-alanine is a proven way to help bodybuilders achieve the benefits they seek.

Beta-alanine supports bodybuilders through several physiological mechanisms. For instance, daily beta-alanine supplementation increases carnosine levels in the body, including in muscle and brain tissues. Carnosine — a dipeptide comprised of histidine and beta-alanine — has other positive effects that result in overall improvements to health and energy, such as improved strength levels and functional performance. Of note to bodybuilders, carnosine buffers the pH decline that causes the onset of fatigue. pH buffering helps delay or even prevent muscular fatigue and it is critical for cells to function properly.

Additionally, beta-alanine provides antioxidant protection at the cellular level and on a systemic level. Some studies suggest beta-alanine supplementation provides metabolic benefit, as it appears to increase cellular oxygen consumption, as well as the expression of several cellular proteins associated with improved oxidative metabolism.

Beta-alanine ingestion has also been associated with improved cognitive function — key to improving focus and performance during workouts. These benefits have been associated, in part, with increased carnosine levels that serve as an antioxidant and anti-inflammatory agent. Some studies have shown that increased carnosine levels from beta-alanine supplementation reduced inflammation in various animal models for post-traumatic stress, mild traumatic brain injury, and heat stress.

Not only are these benefits supported by clinical research, they are recognized by sports-focused authorities like the International Society for Sports Nutrition (ISSN) and the International Olympic Committee (IOC) — both organizations that have acknowledged beta-alanine’s impact on performance, training, and maintenance. 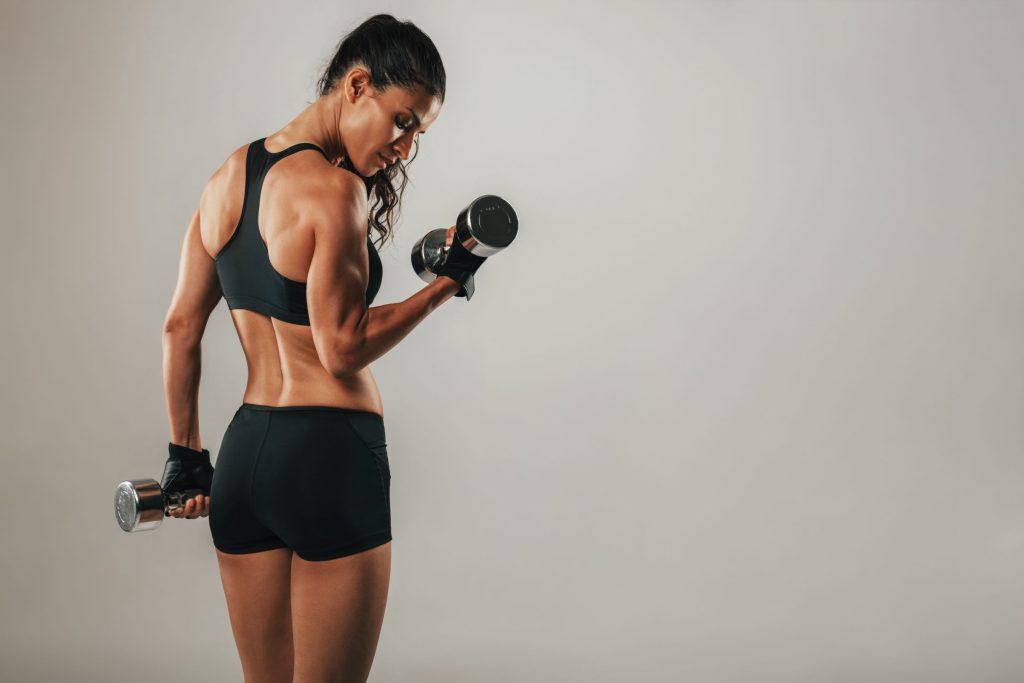 Although generic beta-alanine supplements abound, only CarnoSyn® has over 55 clinical studies supporting its’ athletic performance benefits. Additionally, it’s the only beta-alanine that has successfully obtained New Dietary Ingredient (NDI) status with the FDA and has also achieved Generally Recognized as Safe (GRAS) self-affirmation. So, it’s guaranteed banned-substance free — and generic impostors cannot promise the same.

“I believe scientifically-backed ingredients are very important to brands and consumers because that proves the efficacy, the safety, the purity of that product — especially in an industry where we see a lot of brands and companies doing what’s called ‘borrowed science,’ where they claim the science of that scientifically backed ingredient even though they have a generic ingredient in their product,” says Kris Gethin, CEO of Kaged Muscle®. “So what specifically stands out to me that’s in relation to CarnoSyn’s scientific portfolio is the amount of studies that they have to show… so many different benefits that you can gain from CarnoSyn,” continues Gethin. “Overall, the values that CarnoSyn brings to our brand [are] authenticity and quality.”

Based on clinical research, dosing recommendations for the sports and performance category are a minimum of 90 grams or a maximum of 179 grams over a 28-day period (which is 3.2 grams to 6.4 grams per day). This dosage amount means faster increases in muscle carnosine — therefore, faster gains.

When you’re a serious bodybuilder, you know that consistency, quality, and performance matter — in your workouts, your diet, and your supplements. And CarnoSyn® is the only beta-alanine that is scientifically proven to be a safe and effective approach for getting the results you want.