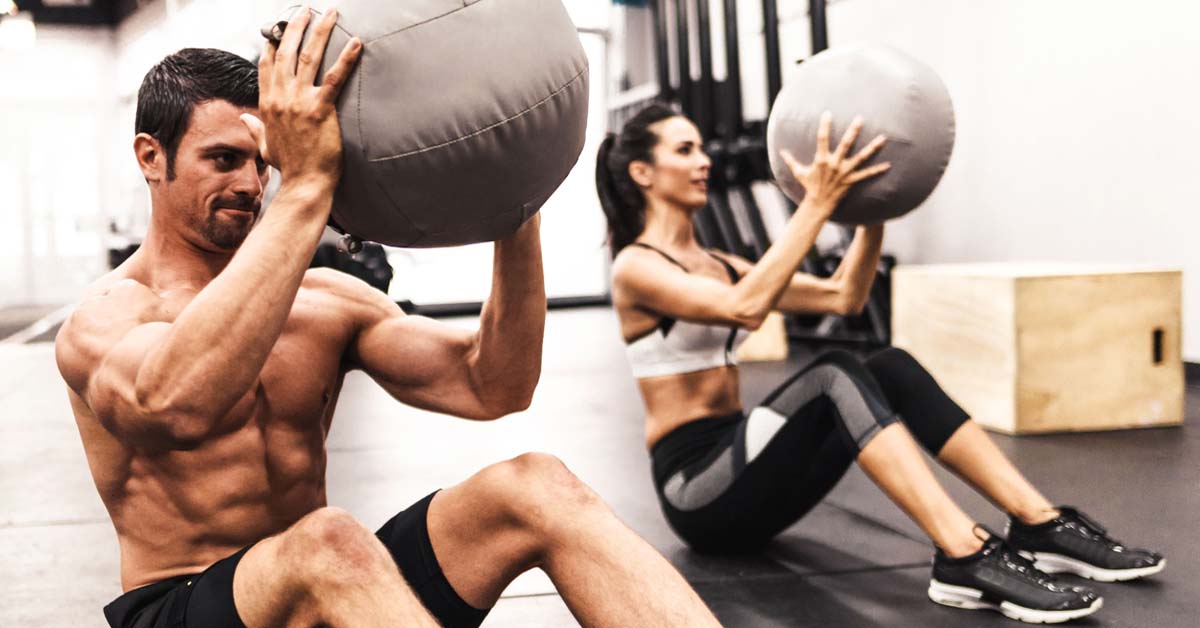 What Are the Side Effects of Taking Beta-Alanine?

Have you ever experienced the pre-workout tingles when preparing to exercise? (And no, we’re not just referring to the excitement you feel when stepping into the gym or onto the field.)

If you have ever taken pre-workout supplements formulated with beta-alanine, you’re likely familiar with the accompanying itch, flush, or tingle, which has been described as a pins-and-needles sensation. If you’re new to beta-alanine, this reaction may be surprising, but we’ve found that many who are familiar with this sensation actually enjoy it, since it means their pre-workout is doing what it promises. Fortunately, this is a harmless side effect, and can be prevented (or at least alleviated). But first, let’s look at the science behind why this reaction occurs.

What to Expect When Ingesting Beta-Alanine 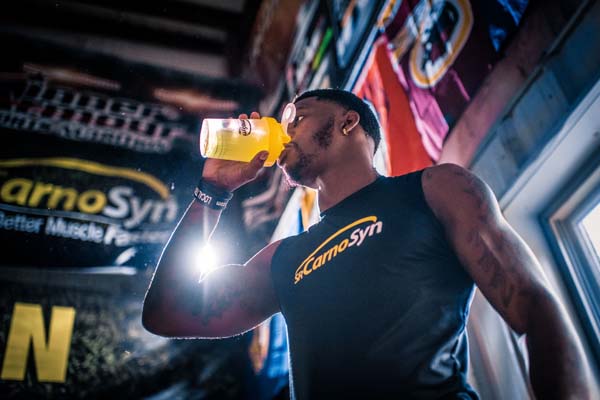 Ingesting high amounts of beta-alanine activates certain neurons responsible for initiating the temporary itching and tingling of the skin, typically on the neck, shoulders, and/or arms. This sensation is referred to as paresthesia.

While paresthesia can be slightly uncomfortable, there is no need to be alarmed. According to one study, there are no harmful effects associated with paresthesia that occurs after ingesting beta-alanine.* And the International Society of Sport Nutrition has concluded that “beta-alanine supplementation currently appears to be safe in healthy populations at recommended doses.”

Keep in mind that each person’s paresthesia threshold varies, however, so the level of itching and/or tingling may also vary depending upon the individual, the dosage amount, and food intake prior to supplementing with beta-alanine.

Minimizing the Side Effects

To minimize the side effects of beta-alanine, stack multiple doses throughout the day or use a sustained release version. SR CarnoSyn®’s sustained release formulation is designed to minimize paresthesia sensations associated with instant-release beta-alanine. This delivery system allows athletes to ingest higher levels of beta-alanine comfortably and with extended absorption, which converts to faster increases in muscle carnosine (and faster gains). Keep in mind that sufficient daily dosage is key for performance improvement.

How Safe Are the Ingredients in Your Pre-Workout?

While beta-alanine is typically regarded as safe, it’s important to know what insidious ingredients might be hiding in your pre-workout supplements — especially when generic brands abound.

SR CarnoSyn® is a patented ingredient available in tablet form. It contains the only beta-alanine that has successfully obtained NDI status from the FDA. CarnoSyn® beta-alanine can be used in a number of dosage forms: powders, tablets, capsules, stick packets, chewables/lozenges, and more.