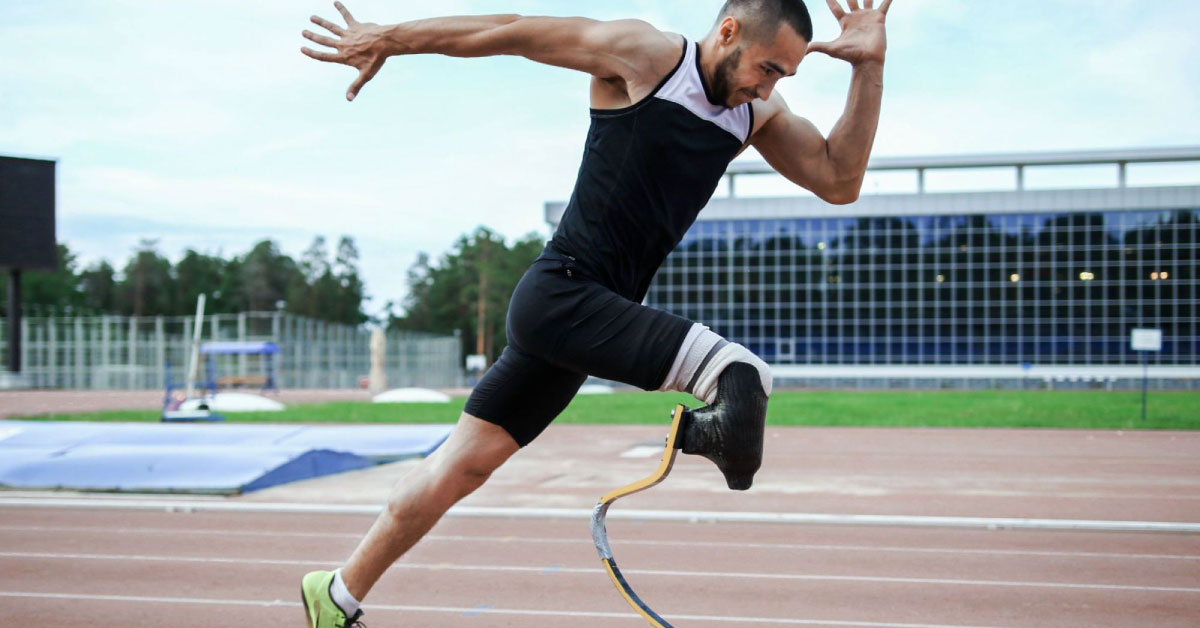 Going the Distance: Beta-Alanine for Runners

There are many reasons why people run — to get (and stay) in shape, improve overall health, and relieve stress, among other motivators. And if you’ve engaged in this form of exercise for an extended period of time, you may have felt firsthand the elation associated with runner’s high — a state of euphoria that’s hard to beat.

But there’s much more to the sport (and even some professionals say they’ve never experienced “runner’s high”). Recreational and competitive running alike require ambitious goal setting, consistency, and persistence. For professionals, training can be downright grueling — sometimes a literal exhaustion of blood, sweat, and tears. Despite these challenges, there’s great fulfillment in meeting your goals — whether you’re a long-distance runner, competitive sprinter, or a weekend warrior looking to boost your personal best. So why not give yourself an advantage?

If you’re looking to increase your speed, strength, or endurance (or perhaps all three), supplementing with beta-alanine is a safe and proven way to get results. Studies show that after ingesting beta-alanine, runners improved their running time, increased muscle carnosine (a protein-building block instrumental in improving strength and performance during exercise), and experienced benefits related to overall athletic performance.

The benefits of beta-alanine have also been hailed by the International Olympic Committee (IOC). The organization’s 2018 IOC Consensus Statement on Dietary Supplements and the High-Performance Athlete even listed beta-alanine as a supplement that can directly improve sports performance. 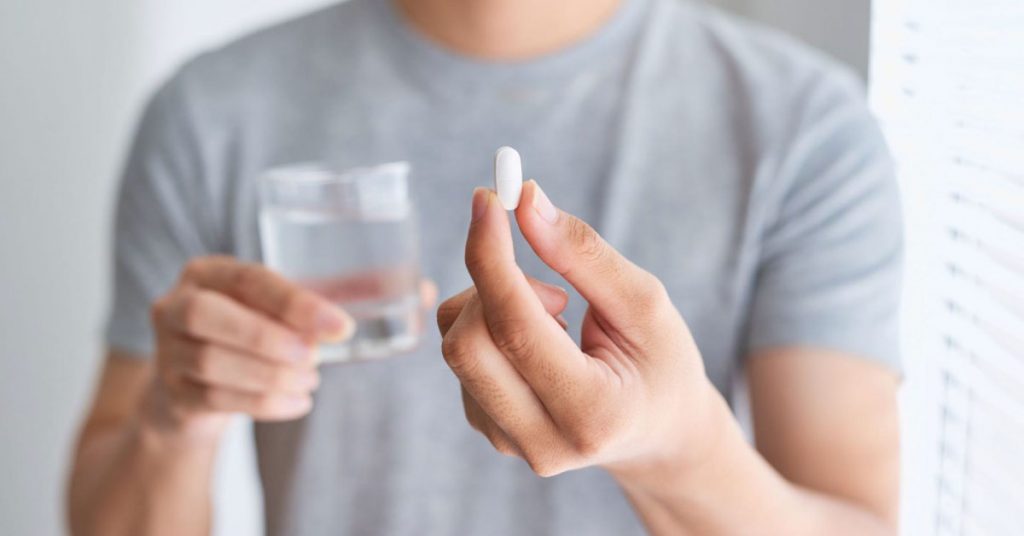 While beta-alanine supplementation has been proven to get results, elite and amateur runners should trust only tested, patented, and pure ingredients from reliable sources. In contrast with brands marketing generic beta-alanine, CarnoSyn® is the only globally patented beta-alanine.

that has successfully obtained New Dietary Ingredient (NDI) status with the FDA and holds self affirmed GRAS status.

Whatever option of CarnoSyn® beta-alanine is preferred, proper dosing is crucial — and it should be taken daily, not just on workout days. Runners should load at least 90 grams over a period of 28 days, or up to 179 grams over 28 days for maximum benefits. This regimen works out to an average of 3.2 to 6.4 grams per day, and daily doses can be stacked (taken throughout the day in a variety of ways, such as in a pre-workout, post-workout, standalone product, or as a combination).

Whether you’re a marathoner, professional sprinter, or leisure runner, CarnoSyn® beta-alanine can help you improve your strength, boost overall performance, and speed up recovery. And there are few experiences more satisfying than running better, faster, and stronger — with or without a runner’s high.