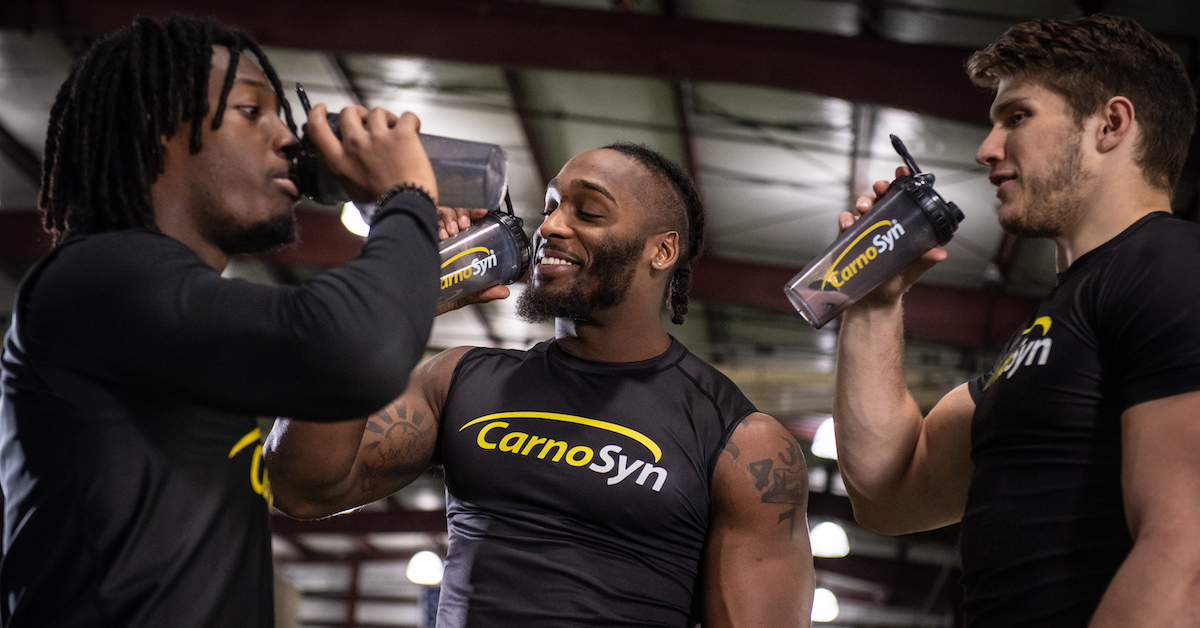 How Do Pro Athletes Gain The Competitive Edge With Beta-Alanine?

Beta-alanine is a naturally occurring amino acid that supports the synthesis of muscle carnosine in the body, which acts as a buffer against lactic acid and delays the onset of muscle fatigue and failure. Elevated levels of carnosine can extend endurance, speed recovery, build muscle strength, sharpen mental focus and enhance peak performance.

Carnosine is responsible for reducing the accumulation of lactic acid in the muscles of the body, hence, reducing fatigue during exercise. Athletes, exercise enthusiasts, and bodybuilders use beta-alanine as a safe and proven performance-enhancing supplement.

Beta-alanine is beneficial to pro athletes in several ways. Some benefits include:

During intense exercise, the supply of oxygen does not meet the demand. As such, the muscle relies predominantly on the anaerobic energy system to supply energy. As glucose is metabolized, without oxygen it will eventually be converted to lactic acid. Lactic acid is quickly dissociated into a hydrogen ion and the lactate molecule. The hydrogen ion lowers the pH of the tissue, making it more acidic, and hindering chemical reactions. This will also result in fatigue and slowing of exercise performance.

Elevations in muscle carnosine, resulting from beta-alanine ingestion, can buffer the elevation in hydrogen ions, allowing intense exercise to be maintained for a longer period of time. This is how fatigue is reduced in athletes supplementing with beta-alanine.

The boost in carnosine levels allows high intense workouts to be prolonged resulting in greater athletic performance gains. Most athletes look forward to increasing lean tissue after regimented exercising and strength training. Scientists have found that beta-alanine aids in the increase in lean tissue gains in competitive athletes.

CarnoSyn® is the only beta-alanine to undergo rigorous testing and QA with supported claims, proven performance reviews, and the most patent protection in the world. It is the most trusted beta-alanine brand on the market. 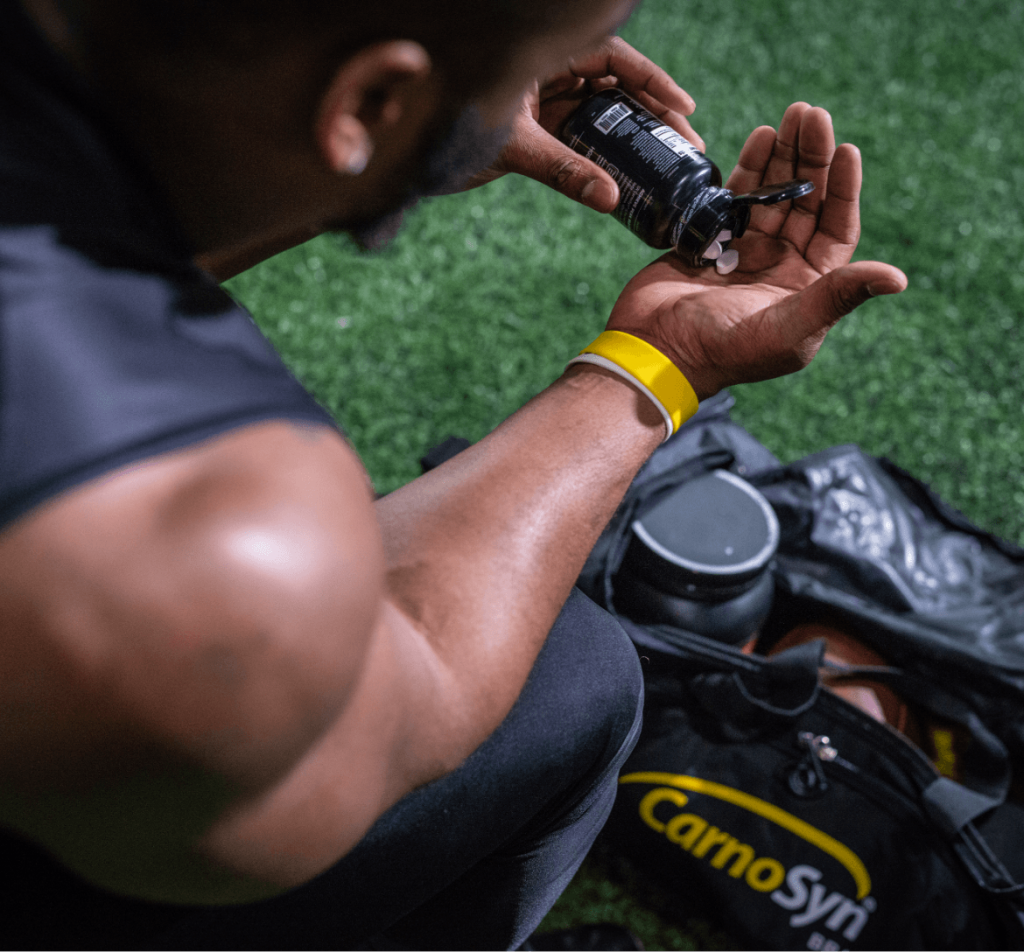 If used properly during your athletic regimen, CarnoSyn® beta-alanine can:

Beta-alanine, like creatine, requires a loading phase. To obtain optimal muscle-building results, scientists recommend a minimum daily dosage of 3.2 grams of beta-alanine per day for at least four weeks. An increased intake to 179 grams over the next 28 days will substantially intensify muscle build. Ready for more? CarnoSyn® beta-alanine can be stacked to equal or exceed an average of 3.2 to 6.4 grams per day.