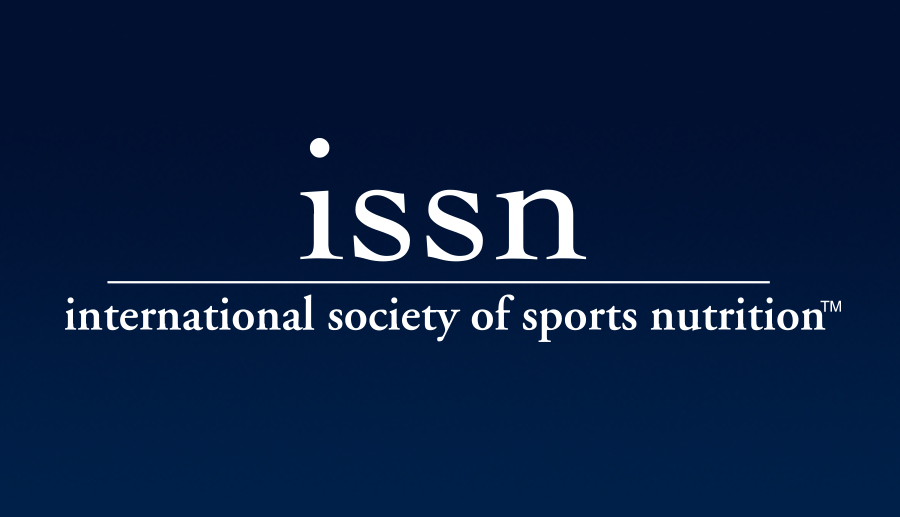 The International Society of Sports Nutrition (ISSN) recently published a position stand for tactical athletes, providing an evidence-based summary of the energy and nutritional demands of tactical athletes to promote optimal health and performance[1]. Beta-alanine is one of the three ingredients with strong evidence to support efficacy and safety.  A key nutritional guideline includes the importance of beta-alanine supplementation for military personnel. The summary notes that beta-alanine is the rate-limiting precursor to carnosine, a powerful physiological buffer that is also linked to focus, alertness, and cognitive function during a period of stress and fatigue. Beta-alanine is officially recommended by ISSN to be used to achieve health and performance benefits.

How Beta-alanine Benefits the Body

Beta-alanine is a non-proteinogenic amino acid that is naturally produced in the body. Combined with histidine, it forms a dipeptide called carnosine. Over time, carnosine buffers the pH decline that causes the onset of muscle fatigue and failure, building endurance and speeding recovery. Carnosine synthesis and increased carnosine levels in the muscle are consistently attributed to beta-alanine consumption.

Beta-alanine is one of the most popular and professionally-commended supplements to enhance athletes’ capacity to exercise and train, build lean muscle mass, and improve physical function. Studies have shown that due to athletes’ higher baseline concentrations of muscle carnosine, their levels will increase at a lower rate than that of individuals who begin their dosing regimen with lower concentration in their muscle fibers. Vegetarians, for example, experience a higher rate of increase in carnosine levels through supplementation than those who consume meat. Although the rate of increase varies, beta-alanine supplementation universally increases carnosine concentrations in all populations.

The recent position for tactical athlete nutrition clearly updates point 7 listed above. The beta-alanine supplement is not only an ergogenic aid, but also supports focus, stress, and cognitive function and beyond.

Next Steps for Future Research on Beta-alanine Supplementation

Research studies continue to uncover the positive effects of beta-alanine supplementation. In these studies, increased carnosine levels are being shown to provide antioxidant properties, anti-aging benefits, and support for immunity and brain function. In fact, carnosine is not only found within the skeletal muscle, but also within the tissues of the brain, eyes, and heart. Initial findings reveal that increased levels of carnosine impacts the functioning of these systems through its anti-glycation action and chelation of heavy metals. According to the ISSN, future research should continue to examine beta-alanine’s potential ability to improve shooting performance and decision-making in tactical athletes and should explore the effects of beta-alanine supplementation on the carnosine concentrations in these various tissues. With these findings, more clarity will emerge on how beta-alanine supplementation works naturally within the body to provide multi-system support.