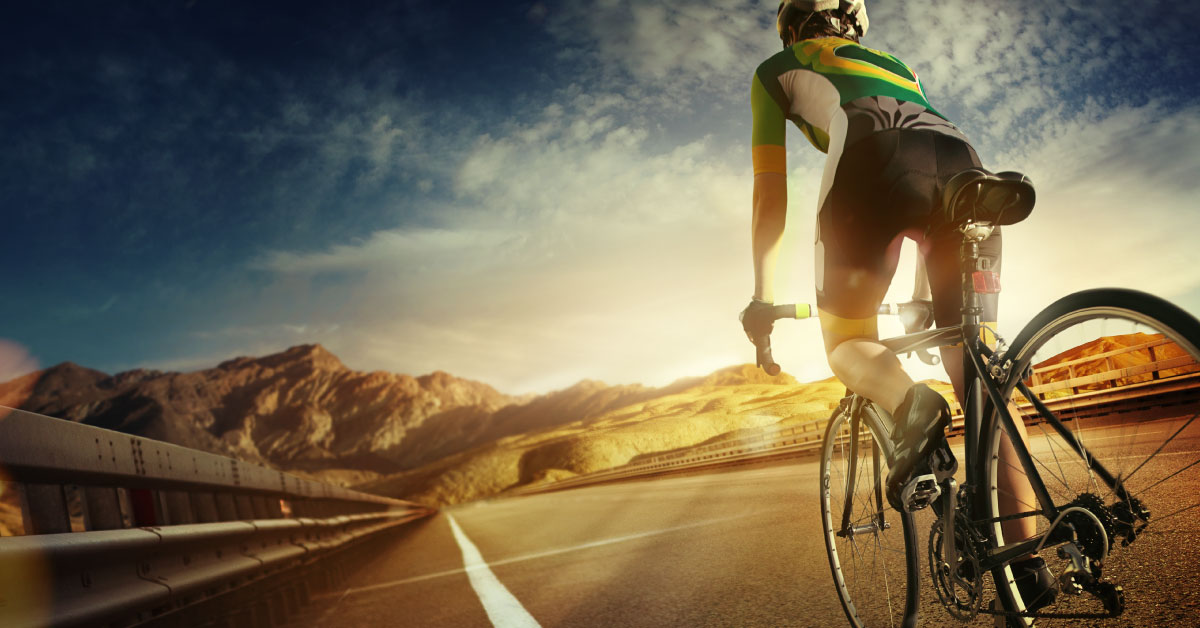 “I have always struggled to achieve excellence. One thing that cycling has taught me is that if you can achieve something without a struggle it’s not going to be satisfying.” — Greg LeMond, three-time Tour de France champion and first American to win Le Tour

Pro and recreational cyclists alike know both the struggle and the satisfaction of a day (or even an hour) spent in the saddle. Cycling (and physical exercise in general) offers a myriad of health benefits, too — there is a growing body of research linking the sport with lower blood pressure, better cognitive function, improved overall fitness, and increased life expectancy.

But some days, it isn’t easy to get on the bike, whether you’re pedaling to work in the morning or embarking on an intense training ride. And if you’re trying to meet specific cycling goals, you understand the importance of an effective pre-workout supplement. Enter beta-alanine, an amino acid that has been proven to boost cycling performance in several studies.

Fuel Your Ride with Beta-Alanine

When ingested, beta-alanine combines with the amino acid histidine to form carnosine, a dipeptide that helps delay the onset of pH decline and muscle fatigue, while building endurance and improving recovery. While the body’s natural production and most diets don’t have enough beta-alanine needed to improve cycling performance, beta-alanine supplements help to increase levels of muscle carnosine in the body by up to 80 percent.

When supplementing with beta-alanine, cyclists have seen notable performance benefits — as supported by scientific research. One study concluded that endurance cyclists saw an average increase of 11.4 percent in increased peak power output after eight weeks. According to another study, “Twenty-eight days of beta-alanine supplementation increased cycling performance via an extended time to exhaustion and the total work completed with associated lactate clearance during passive rest in female master athletes.”

To experience the benefits that result from beta-alanine supplementation — high-intensity cycling capacity, improved sprints in endurance cycling, and improvements to overall performance — cyclists should load a daily minimum of 90 grams over 28 days, or, for maximum benefits, up to 179 grams in the same time period. Doses can be stacked by way of a pre-workout, post-workout, or standalone product, or as a combination (to equal an average of 3.2 to 6.4 grams per day). 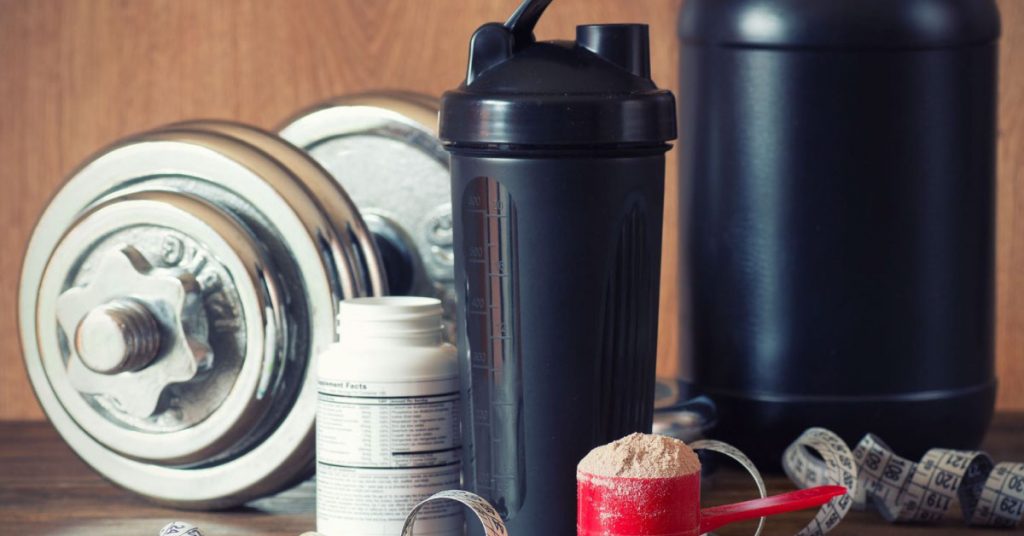 For optimum results, cyclists should ensure that they are obtaining their beta-alanine from a trusted source. CarnoSyn® is the only beta-alanine on the market that is patented and has successfully obtained NDI status with the FDA. It contains zero banned substances and has undergone extensive testing to guarantee its efficacy. (Over 55 clinical studies support the athletic performance benefits of CarnoSyn® beta-alanine.)

however the advanced form of delivery and higher dosing levels of the sustained release ingredient means beta-alanine remains in the body longer. This results in higher muscle retention of carnosine, as well as better, faster, muscle-building.

The benefits are clear: CarnoSyn® is a trusted supplement that consistently helps cyclists boost power and performance. Whatever option of CarnoSyn® beta-alanine you choose, you can be sure you’re getting the pedal power you need to fuel your most demanding rides.