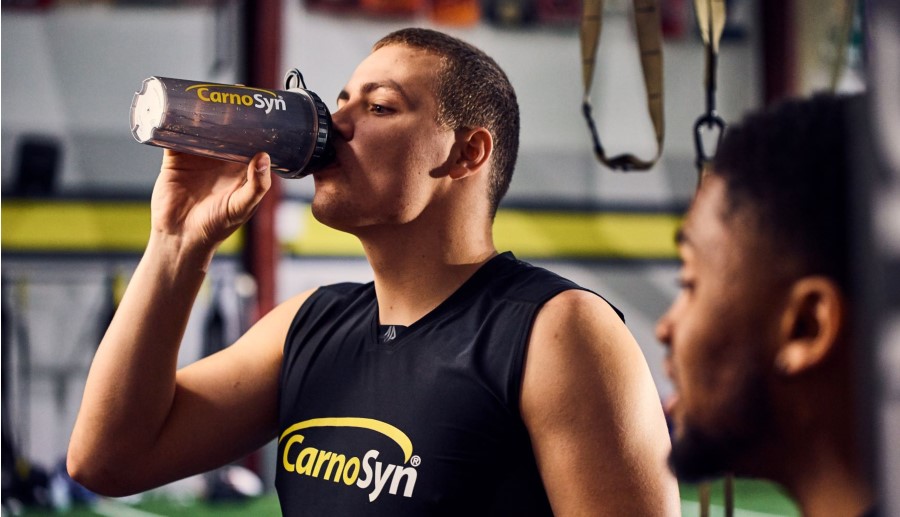 Call it fate—or call it foreshadowing—but when Nate Stanley boarded the plane to the NFL Combine coincidentally alongside with Klint Kubiak and the entire Minnesota Vikings staff—there was something undeniably special brewing.
“Everything happens for a reason,” Stanley said. “As I was waiting to board my plane to go to Indianapolis, I was standing next to Coach Kubiak and his son. We talked for a few minutes before getting on the plane, and the rest of the other Vikings personnel were on that flight too—I thought that was pretty cool.” 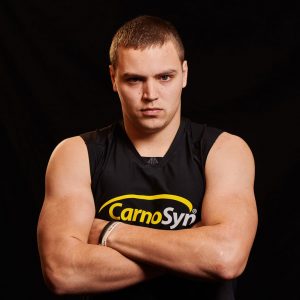 The Vikings selected quarterback Nate Stanley out of the University of Iowa in the final round of the 2020 NFL Draft, which marked the first time since 2014 that the team selected a quarterback.

The 6’4, 240-pound Stanley had 2,951 yards, 16 touchdowns and seven interceptions for the Hawkeyes in 2019—and garnered honorable mention All-Big Ten by the conference’s coaches. And with Kirk Cousins and Stanley both having personal ties to Iowa, the synergy is definitely there.

“With Kirk having a history with Iowa—it’s pretty neat; I believe his parents both went to the University of Iowa,” Stanley said. “On the team, we do a thing called ‘Team Sports Thursday’ where you can wear a different jersey, and one day Kirk wore a Nile Kinnick jersey. That was awesome to see. He grew up admiring the Hawkeyes and playing in the Big 10—so that connection is cool and adds another bond in there.”

With the NFL season approaching, Stanley has been training, studying and staying laser-focused—despite the challenges—over the last few months.

“Training has been a bit tough during this time,” Stanley said. “I wanted to go back and train with TEST Football Academy, where I trained for the combine, but it just wasn’t safe or smart for me to go out there during this pandemic. But thankfully, I have a lot of great help and resources that allowed me to get myself ready for this season.”

Stanley is a member of Team CarnoSyn® and has been supplementing with CarnoSyn® beta-alanine to support his training, endurance, recovery and focus since his combine preparation in early 2020.

“I’m taking 6.4 grams of SR CarnoSyn® beta-alanine along with my pre-workout, BCAAS and protein powder,” Stanley said. “It’s important to supplement your workouts with the right ingredients and keep a routine with your supplementation to remain in the same productive mindset.”

With question marks still lingering about the state of the 2020 NFL season, Stanley stays motivated and positive by honing in on his craft. He urges other athletes of all kinds to remain focused and prepared.

“You’re only really one play away from getting that big opportunity,” Stanley said. “Be ready to step into new positions and new opportunities. Motivation and drive really comes from inside yourself, so if you love what you’re doing, you’re going to find it within yourself to be ready no matter what.”