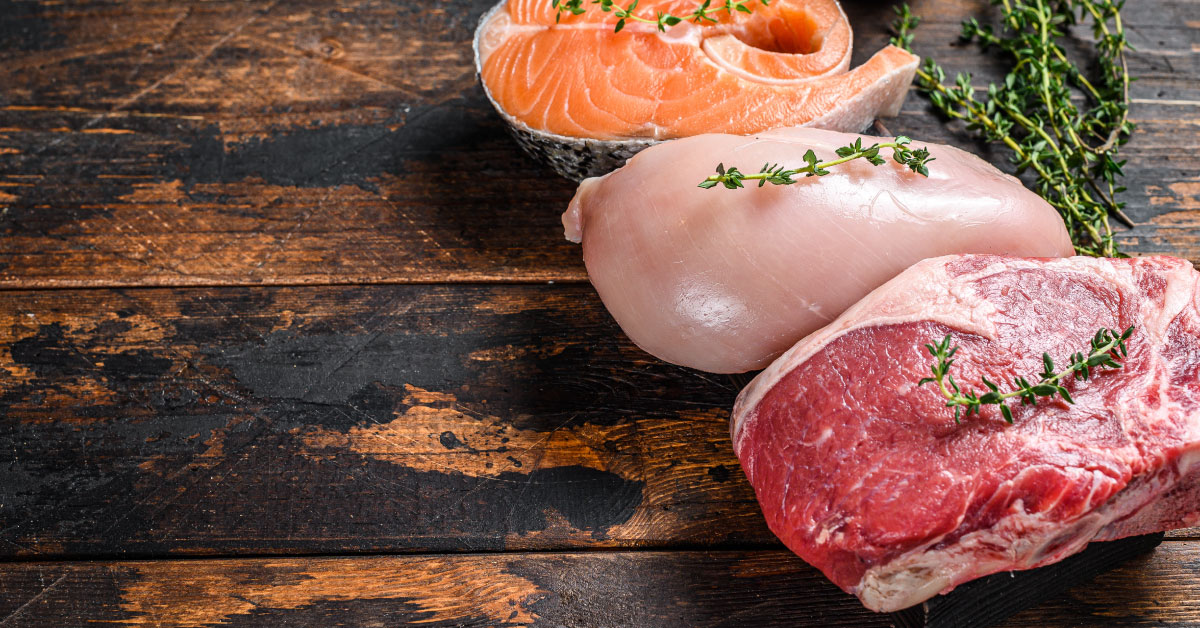 What Is the Best Food Source for Obtaining Beta-Alanine?

Beta-alanine, like other amino acids, is one of the building blocks of life. (Amino acids are used by the human body to make proteins that aid in growth, repairing tissue, breaking down food, and other bodily functions.) Beta-alanine is also a critical building block of carnosine, which provides powerful antioxidant properties that offer many health benefits. Increasing carnosine levels in the body has been linked to improved brain health, heart health, muscle function, systemic protection, and bone health.

Athletes also see significant benefits related to performance, gains, recovery, and focus. When ingested, beta-alanine combines with naturally occurring histidine (an amino acid) to form carnosine, which acts as a buffer against a drop in pH and reduces acidity levels in the muscles during exercise. This reduction in fatigue makes beta-alanine beneficial to professional athletes and anyone looking to gain a competitive edge.

So how does a person seeking to improve their overall wellness and/or their athletic performance increase their intake of beta-alanine? Continue reading to learn about various methods — and which are more effective than others.

Beta-alanine is found exclusively in animal products (it’s concentrated in muscle and brain tissues), so individuals who eat a plant-based diet (one containing little to no animal foods) lack carnosine in their bodies. This makes it critical for vegans or vegetarians to supplement with beta-alanine to ensure healthy carnosine levels.

But most people — even meat eaters — don’t get enough beta-alanine from their diets to improve athletic performance, as illustrated in the table above. Therefore, supplementing with beta-alanine is necessary to augment the small amounts obtained from ingesting meat and fish.

To obtain optimal muscle-building results, scientists recommend a minimum daily dosage of 3.2 grams of beta-alanine per day for at least four weeks. But increasing beta-alanine intake to 179 grams over 28 days (an average of 6.4 grams per day) can significantly amplify muscle performance. (According to the International Society of Sports Nutrition, supplementing with four to six grams per day of beta-alanine has been shown to increase muscle carnosine concentrations by up to 64 percent after four weeks, and up to 80 percent after ten weeks.) 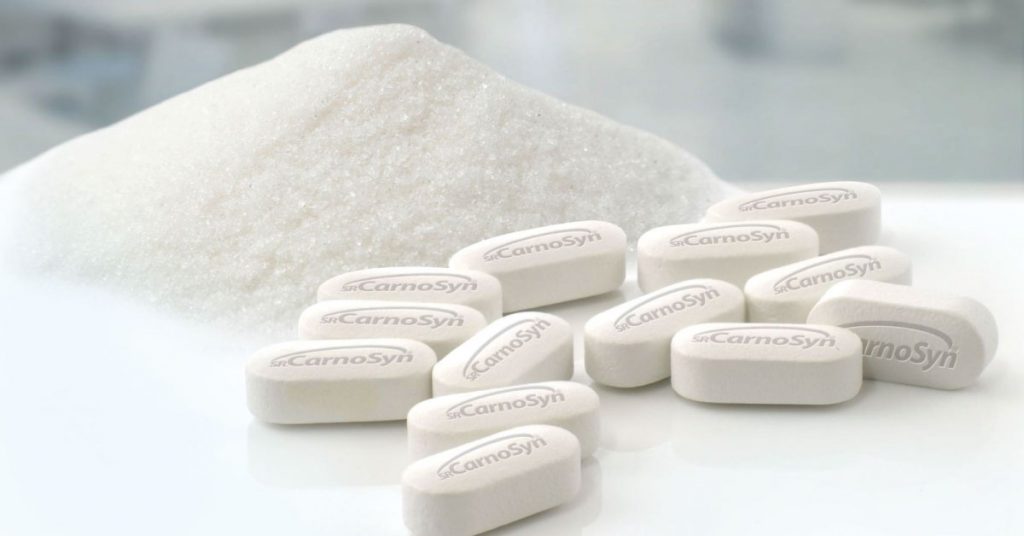 The proof is in the science: over 55 clinical studies support the athletic performance benefits of CarnoSyn® beta-alanine. Further, beta-alanine in a sustained release formulation provides advanced delivery and simplified dosing. SR CarnoSyn®, a sustained release beta-alanine, allows athletes to ingest higher levels of beta-alanine comfortably and with extended absorption. This also results in faster increases in muscle carnosine — and faster gains. 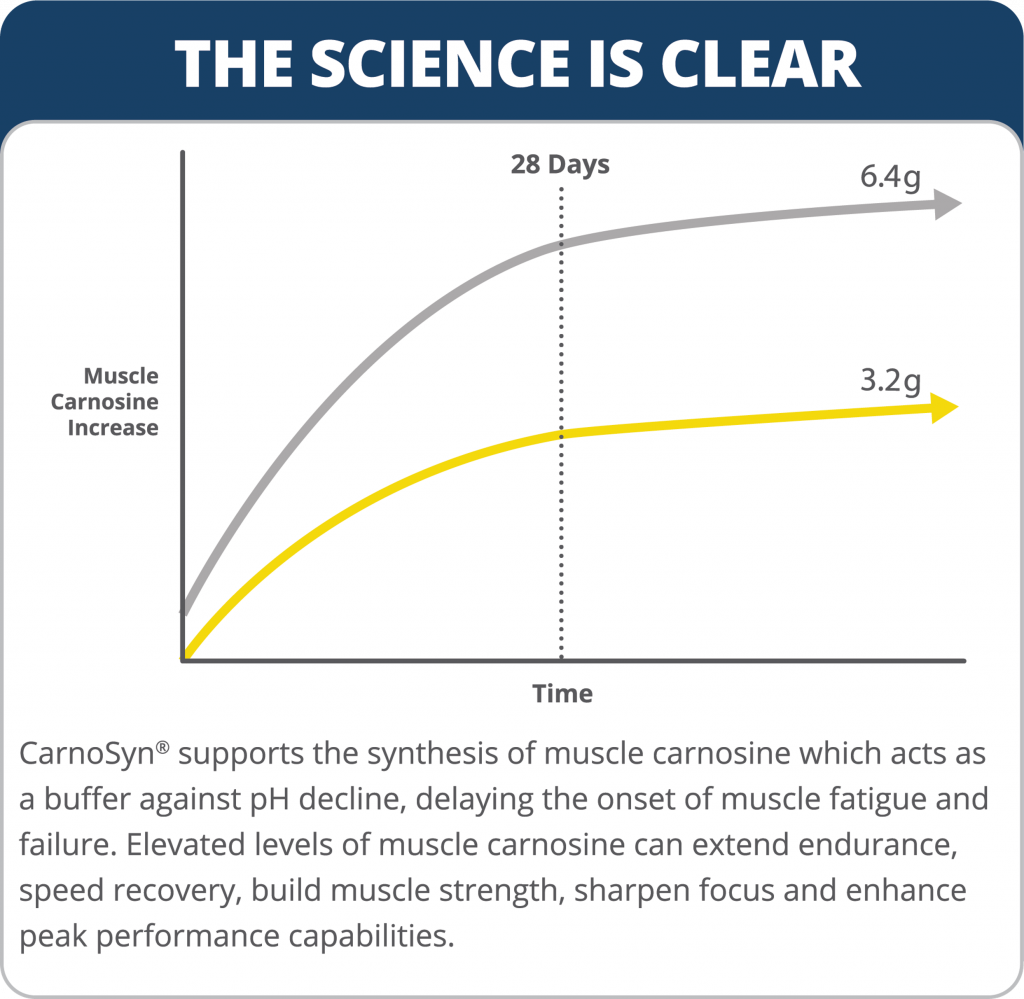 Not only is supplementation with beta-alanine safe, it can be incredibly beneficial — whether you’re looking to improve your overall wellness or athletic performance.