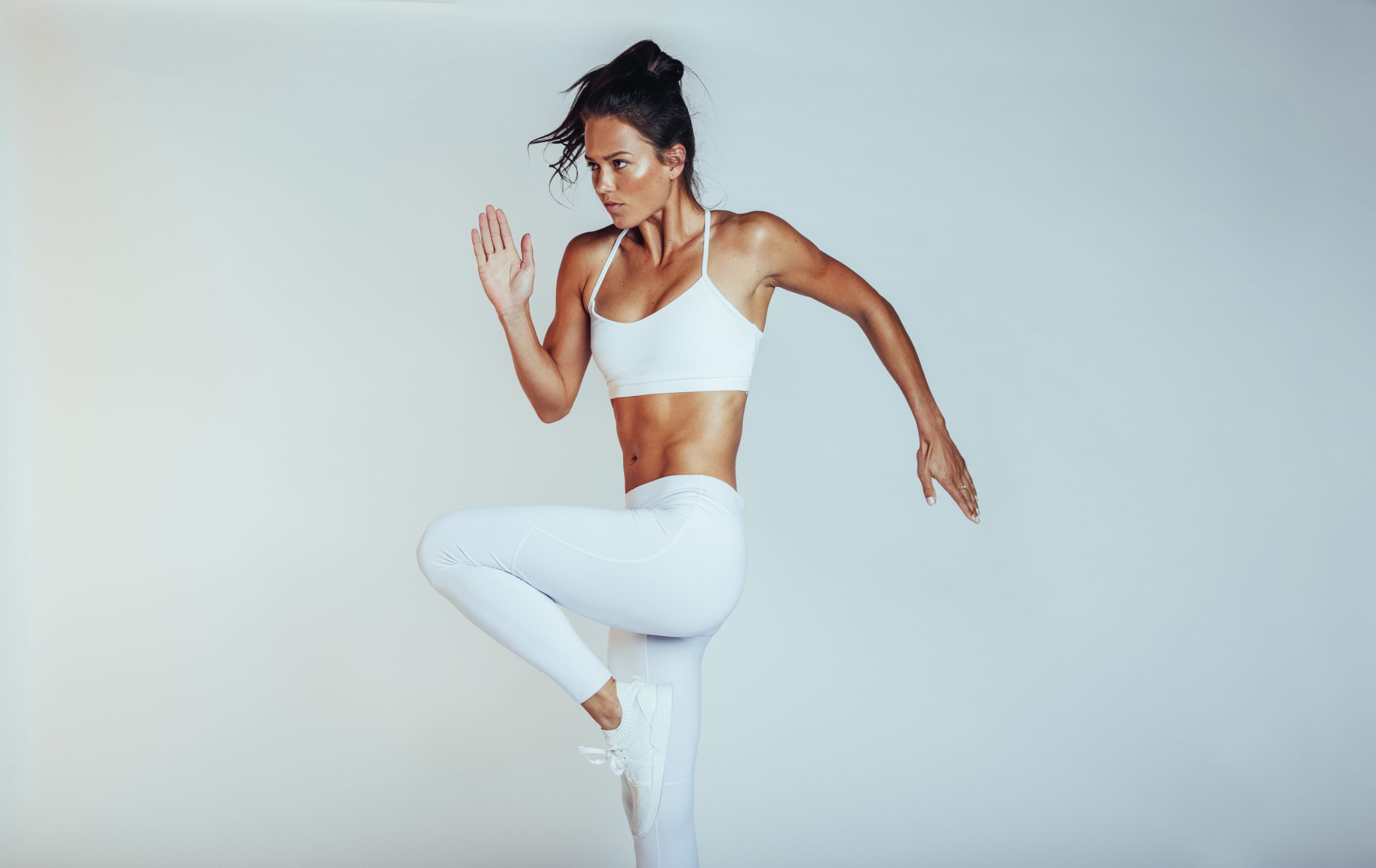 Why Do I Itch When I Exercise?

Picture it: after a cold-weather hiatus from running, you’ve decided to ramp up your cardio. But after only a mile, you start experiencing a strange sensation: a persistent and annoying itching in your legs. Or, perhaps you just finished drinking a new pre-workout supplement and after only a few minutes in the gym, you feel an itch, flush, or tingle — something like a pins-and-needles sensation.

What is the reason for this itching, and what can you do to prevent it?

Itching during physical activity could also be due to a histamine response — caused by either tight workout clothing or the body heat being generated. It may even be due to an allergic reaction to the materials or chemicals in workout clothing.

Another reason for exercise-related itching — which is likely if you regularly take pre-workout supplements — is a harmless side effect of beta-alanine supplementation. Sometimes, when ingesting beta-alanine, certain neurons responsible for initiating itching and tingling of the skin are activated. This sensation, known as paresthesia, is a common reaction typically occurring on the neck, shoulders, and/or arms. 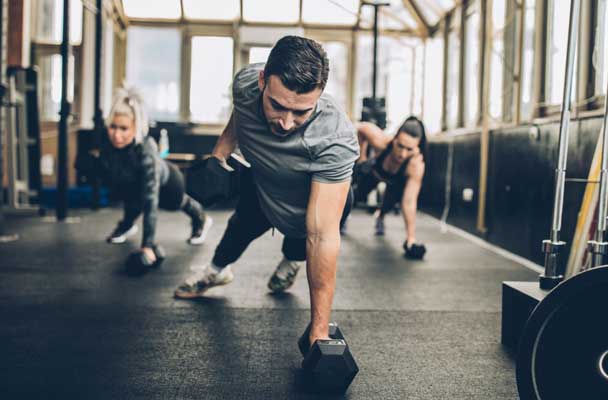 How to Alleviate Paresthesia-Related Itching

While beta-alanine-induced paresthesia is harmless, each individual’s threshold for these symptoms varies, as does the intensity of the itching or tingling they may experience. Factors that may affect the level of paresthesia are the specific formula of beta-alanine being ingested (e.g. instant release versus sustained release), the dosage amount, and how much food is consumed prior to supplementation.

When ingesting beta-alanine, you can reduce the likelihood and intensity of paresthesia by stacking multiple doses throughout the day. You may also want to consider using SR CarnoSyn® sustained release formulation, which is designed to prevent and lessen paresthesia sensations associated with instant release beta-alanine. The sustained release delivery system allows for higher levels of beta-alanine supplementation with greater comfort and extended absorption. (This results in faster increases in muscle carnosine and faster gains.)

Although the itch caused by beta-alanine-induced paresthesia may be harmless, it’s important to verify that your supplement itself is safe for consumption. Generic brands cannot guarantee the quality or purity of their ingredients, and that should be a cause for concern.

Unlike generic brands, CarnoSyn® is the only patented beta-alanine on the market and the only one to have established New Dietary Ingredient (NDI) status, which guarantees its quality and purity. Through independent scientific procedures, SR CarnoSyn® has also received the prestigious GRAS (Generally Recognized as Safe) affirmation.

Whether you have the itch to work out or an itch when you work out, you can rest-assured that you’re supplementing safely and effectively when choosing CarnoSyn® beta-alanine.