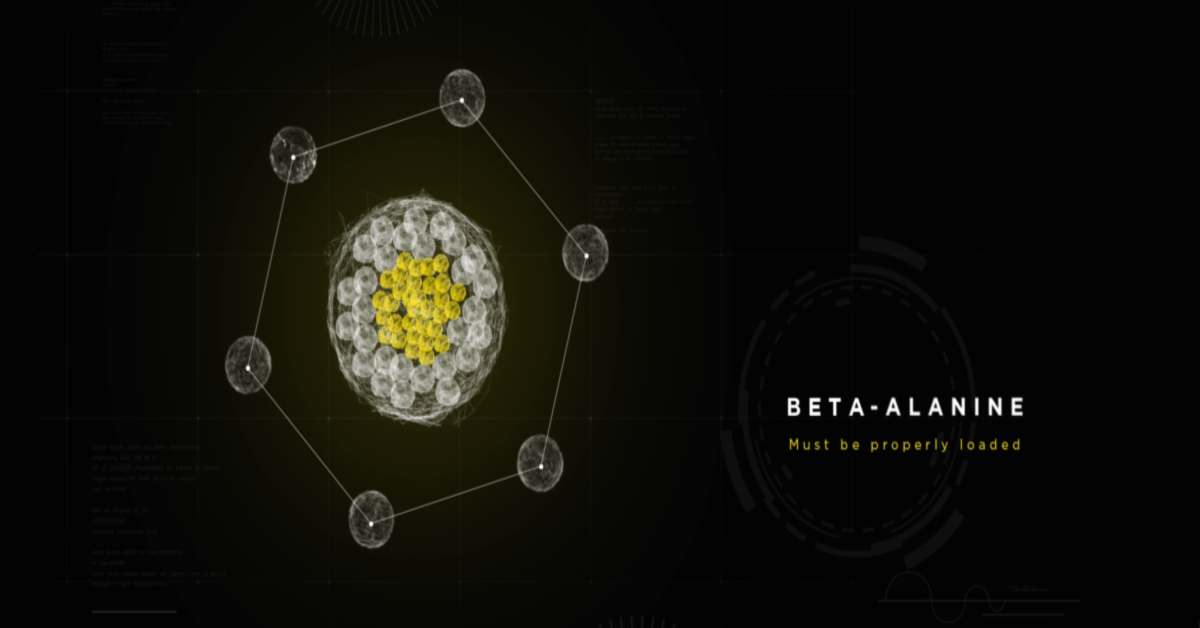 Why Does Beta-Alanine Make Me Tingle?

Beta-alanine is one of the most used and professional-commended supplements to athletes and professionals to enhance the capacity to exercise and train, build lean muscle mass, and improve physical function. When beta-alanine is introduced into the body, it combines with histidine to produce carnosine, which helps reduce fatigue and improve overall physical performance, among other benefits.

A dipeptide is an organic compound derived from (or composed of) two amino acids. While carnosine can be obtained from eating certain foods like chicken, fish, and beef, the concentration obtained in foods is not sufficient to improve athletic performance.

Why Does Beta-Alanine Cause the Body to Tingle?

There are ways around the feeling of paresthesia, like taking multiple doses of beta-alanine throughout the day, or using a sustained-release version to gradually release the beta-alanine within your body.

For example, SR CarnoSyn® features a sustained release profile designed to mitigate the feelings paresthesia associated with instant release beta-alanine. Sensitivity may vary depending upon the individual and the dosage amount and food intake prior to supplementing with SR CarnoSyn®.

Getting results with beta-alanine is simple—if you take the right amount. Many athletes and sports nutrition brands are unaware of how much beta-alanine should go into their formulations. Here’s what you need to know:

Studies prove that increasing beta-alanine intake to 179 grams over 28 days (an average of 6.4 grams per day) can significantly amplify muscle performance, and further demonstrate that dosing even more CarnoSyn® results in exponentially increased gains. Put simply, the more CarnoSyn® you take, the better results you will see. 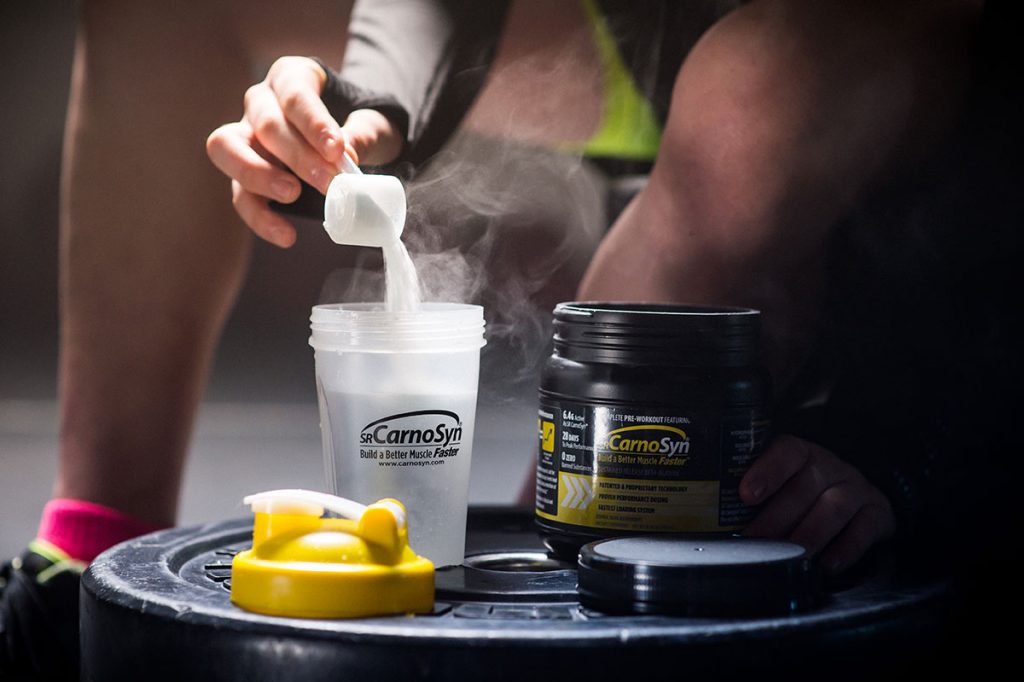 How Does CarnoSyn® Beta-Alanine Work?

Beta-alanine is used in the production of carnosine, which acts as a buffer against lactic acid. By doing so, it delays the onset of muscle fatigue and failure. This is primarily instrumental for athletes. High levels of carnosine in the muscles can result in higher and extended endurance during exercise, quick recovery in case of injuries, the build-up of muscle strength, sharpened focus, and enhanced athletic performance.

There are key health benefits associated with the use of beta-alanine. They include: