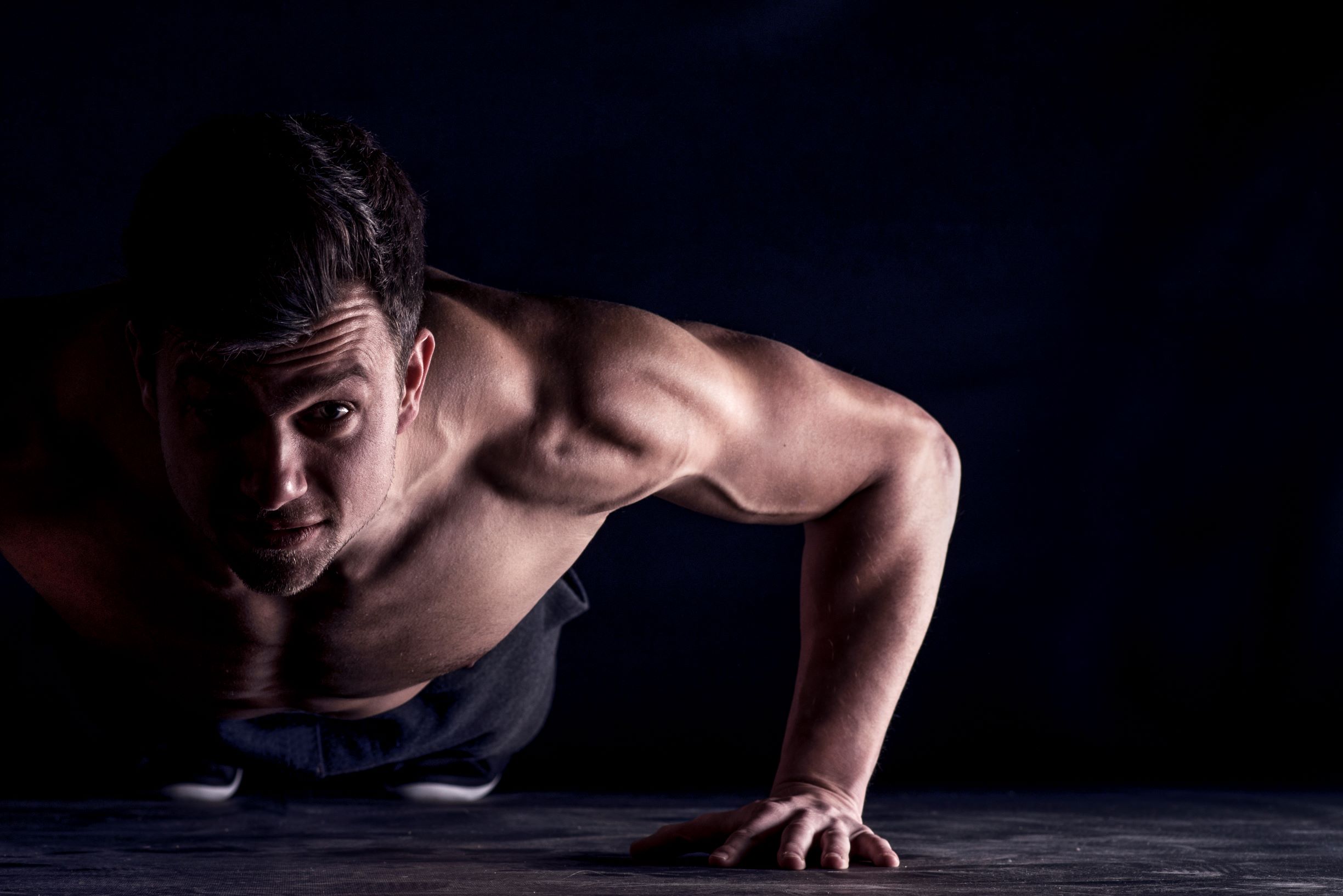 Why Does Beta-Alanine Make You Itch?

If you take pre-workout, you’ve likely experienced what some refer to as the beta-alanine itch. Often described as a tingling sensation in the neck, shoulders, and arms, the itch begins about 15 minutes after ingesting pre-workout supplements and may last for about a half hour. So what causes the itching? Is it dangerous, and how can it be prevented?

Beta-alanine is a supplement that is used by athletes and professionals to safely enhance the capacity to exercise and train, build lean muscle mass, and improve overall physical function. When introduced into the body, beta-alanine combines with histidine to produce carnosine, which offers a number of benefits, like helping to reduce fatigue and reach peak physical performance. However, it can also be responsible for the infamous beta-alanine itch.

Simply put, ingesting beta-alanine triggers certain neurons responsible for initiating a tingling of the skin. This sensation is referred to as paresthesia. This is a common reaction to certain ingredients in pre-workouts and there is no need to be alarmed. It’s important to keep in mind that the paresthesia threshold varies from person to person, so the level of itching experienced may also vary.

The Beta-Alanine Itch — Cause for Concern?

According to one study, there are no harmful effects associated with the paresthesia that may occur after ingesting beta-alanine.

In fact, the International Society of Sports Nutrition has reached the conclusion that “beta-alanine supplementation currently appears to be safe in healthy populations at recommended doses.” In addition, based on the positive results from numerous clinical studies, ISSN has determined the following:

Taking a minimum of 3.2 grams of beta-alanine per day for at least two to four weeks has been shown to improve exercise performance. The most pronounced effects are seen in open end-point tasks/time trials lasting one to four minutes in duration.

Combining beta-alanine with other single or multi-ingredient supplements may provide additional benefits when the beta-alanine dosage is at optimal levels. To achieve peak-performance results, the recommended daily dose is 3.2-6.4g of beta-alanine for at least 28 days. Years of scientific studies show that taking at least 90 grams of beta-alanine over a 28-day period increases the working capacity of muscles to help build more muscle, faster. Supplementing with beta-alanine every day (even on non-workout days), will maintain the right level of muscle carnosine. Instant release beta-alanine and sustained release formulations make individualized loading or stacking combinations simple.

Beta-alanine is increasingly used to support brain, heart, immune, and bone health, as well as promote stability and optimal systemic functioning. These numerous health benefits are experienced by both professionals and everyday fitness enthusiasts.

The benefits of beta-alanine are clear, but not all beta-alanine supplements are created equal. While developing CarnoSyn®, many years and millions of dollars have been invested in scientific research and stringent quality control. CarnoSyn® is the only beta-alanine that has been certified by national and international agencies to be safe and effective. It’s the only beta-alanine to obtain the FDA status of New Dietary Ingredient (NDI) and Generally Recognized as Safe (GRAS) status.

There are ways to reduce the likelihood and intensity of paresthesia. Consider taking multiple doses of beta-alanine throughout the day, or—better yet—opt for a sustained release version of beta-alanine. For instance, SR CarnoSyn®’s sustained release formulation is designed to mitigate paresthesia-related sensations that are associated with instant-release beta-alanine. This sustained release delivery system allows athletes to ingest higher levels of beta-alanine comfortably and with extended absorption. Ultimately, this converts to faster increases in muscle carnosine and faster gains. Keep in mind that sensitivity may vary depending upon the individual, the dosage amount, and food intake prior to supplementing with SR CarnoSyn®.

Where to Find CarnoSyn® Verified Products