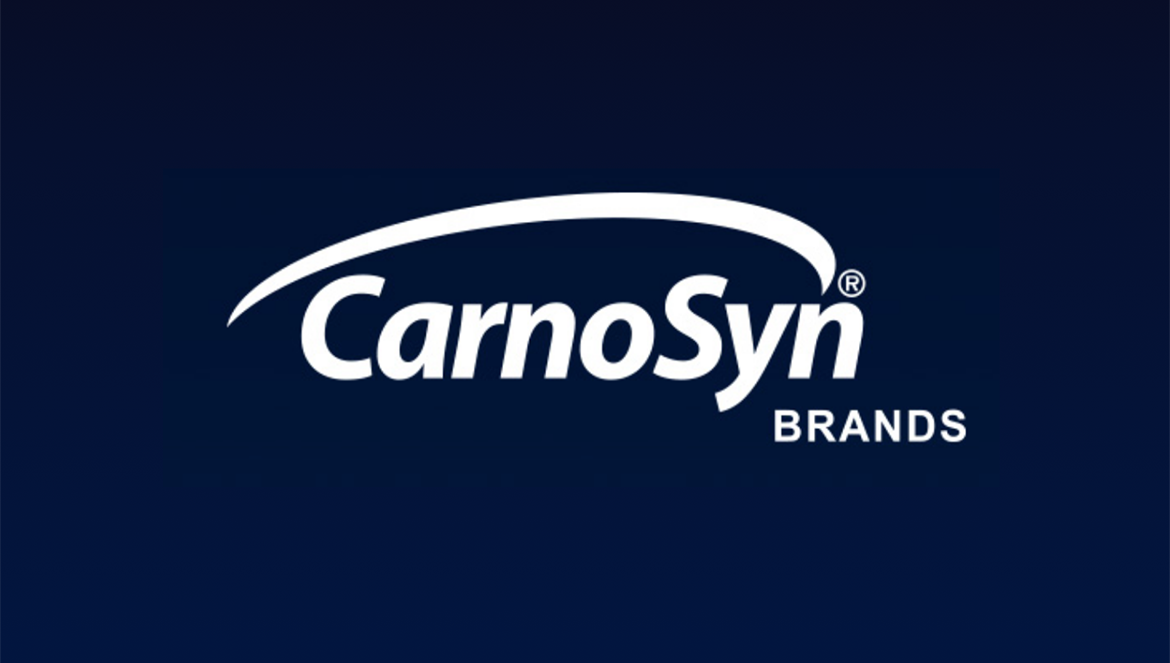 NAI owns multiple patents and trademarks covering its CarnoSyn® beta-alanine ingredient. NAI also successfully obtained NDI status from the FDA earlier this year for CarnoSyn®. The suit alleges that Vitalize represents to consumers that its pre-workout product called Pow® contains NAI’s patented CarnoSyn® beta-alanine. Vitalize’s products are sold through its website, at certain retail stores, and on Amazon.com. NAI alleges that Vitalize’s use of its registered CarnoSyn® trademarks on product labels and in advertising constitutes willful trademark infringement. Vitalize has not purchased licensed CarnoSyn® beta-alanine from NAI, nor is Vitalize authorized or licensed to use NAI’s CarnoSyn® trademarks. NAI has not entered into a trademark license agreement with Vitalize or anyone authorized to act on its behalf. NAI’s business records do not reflect that a contract manufacturer has ever purchased licensed CarnoSyn® beta-alanine from NAI for the manufacture of Eboost. Additionally, Vitalize’s unauthorized use of NAI’s trademarks causes confusion to consumers that it is purchasing a supplement with CarnoSyn®, an ingredient having NDI status with the FDA. NAI’s suit seeks damages, an injunction against continued use of its trademarks, and other relief.

Mark LeDoux, NAI’s CEO and Chairman said that “NAI has invested and continues to expend substantial funds to conduct scientific research and to build, expand and promote sales of CarnoSyn® beta-alanine.” He went on to say that “NAI pursues legal avenues to protect its CarnoSyn® brand, intellectual property portfolio and regulatory compliance status.” He noted that CarnoSyn® is the only beta-alanine that is covered by a New Dietary Ingredient Notification submission with the Food and Drug Administration (FDA) and that has Self-Affirmed GRAS (Generally Recognized as Safe) status at up to 6.4 grams per day.

On June 5, 2019, NAI announced that its CarnoSyn® beta-alanine has won NutraIngredients’ prestigious 2019 Sports Nutrition Ingredient of the Year award recognizing its major contributions to the sports nutrition industry.

About CarnoSyn® Brands:
CarnoSyn® Brands feature two clinically studied, patented ingredients available exclusively from Natural Alternatives International, Inc.: CarnoSyn® instant release beta-alanine and SR CarnoSyn® sustained release beta-alanine. In 2019, CarnoSyn® beta-alanine successfully obtained NDI status from the FDA and received Self-Affirmed GRAS (Generally Recognized as Safe) status at up to 6.4 grams per day, enabling NAI’s brand partners to provide unique offerings in various food categories. In the sports nutrition segment, both ingredients are well known to deliver benefits for athletic performance: Increased strength, enhanced endurance, faster recovery and greater mental focus. SR CarnoSyn® is an advanced delivery form of CarnoSyn®, which delivers higher dosing levels of beta-alanine, and is proven to provide benefits for both wellness and healthy aging. In 2017, SR CarnoSyn® was determined to be safe through independent scientific procedures, thus satisfying the technical element of the GRAS determination. The GRAS affirmation allows NAI to broaden its product offerings beyond the sports nutrition space and focus on the broader dietary supplement and food and beverage industries, including medical and other fortified food products.