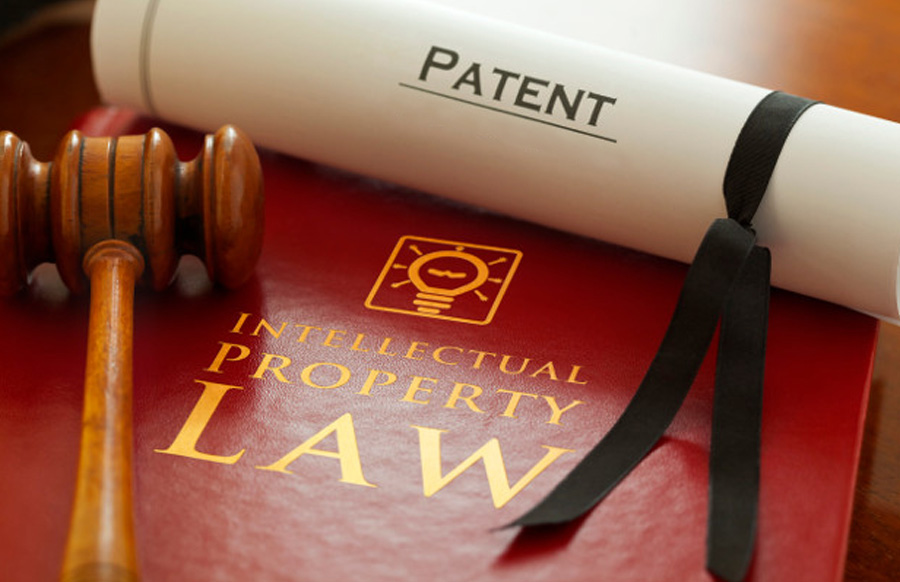 CARLSBAD, Calif., Sept. 6, 2017 /PRNewswire/ — Natural Alternatives International, Inc. (“NAI”) (NASDAQ: NAII), a leading formulator, and marketer of customized nutritional supplements announced today that it would appeal and vigorously contest preliminary rulings by a California judge that some of NAI’s beta-alanine patents were not eligible for patent coverage. The rulings ignored science and misapplied the law and NAI expects to prevail on appeal. NAI sells its branded CarnoSyn® beta-alanine product to customers throughout the United States and in other countries. The CarnoSyn® product is covered by a robust portfolio of trademark, copyright, and patent rights.

The rulings came in cases filed by NAI against Allmax Nutrition, Inc., HBS International Corp., Hi-Tech Pharmaceuticals, Inc., and Creative Compounds, LLC for patent infringement and other claims. The defendants moved to dismiss the patent claims, arguing that the patents asserted by NAI at issue were invalid because they were drawn to laws of nature or natural phenomenon. NAI presented the court with well-established scientific evidence that the patented invention was not drawn to a law of nature. NAI believes that District Judge Marilyn Huff ignored that evidence and misapplied the law in finding the dietary supplement patents were not eligible for coverage. While the judge ruled that U.S. Patent Nos. 5,965,596, 7,504,376, 7,825,084, RE45,947, 8,993,610, and 8,470,865 were invalid, all but one of those patents have already expired.

NAI said that it would appeal the district court’s ruling to the U.S. Court of Appeals for the Federal Circuit. NAI said that no other court in the United States has invalidated a human dietary supplement patent as covering a law of nature. The NAI patents at issue invented taking beta-alanine as a human dietary supplement in an effective amount over a period of time to improve athletic and workout performance. The inventions cover the novel process of forcing the body to produce and use beta-alanine in a beneficial way.

Mark A. LeDoux, NAI’s CEO and Chairman of the Board, said that, “NAI is confident that the appellate court — which has much more experience in this area of patent law — will look at the body of science NAI put into the record, properly apply the law, and find NAI’s patents are valid.” LeDoux, who is also the current Chairman of the Natural Products Association, said that, “The California judge’s ruling, if not vigorously contested on appeal, would adversely impact the supplement industry. Telling our industry through the judicial system that it cannot avail itself of U.S. patent laws to protect its substantial investment in clinical research, product development, substantiation and testing for innovative products and uses that knowingly benefit consumers every day cannot stand and is very bad public policy.”

While the judge dismissed the patent claims, NAI’s claims against Allmax and HBS for their blatant infringement of NAI’s copyright, trademark and allegation of civil conspiracy, as well as its trademark infringement and breach of contract claims against Hi-Tech will continue. “NAI will, as it has in the past, always forcefully enforce its rights,” LeDoux concluded.