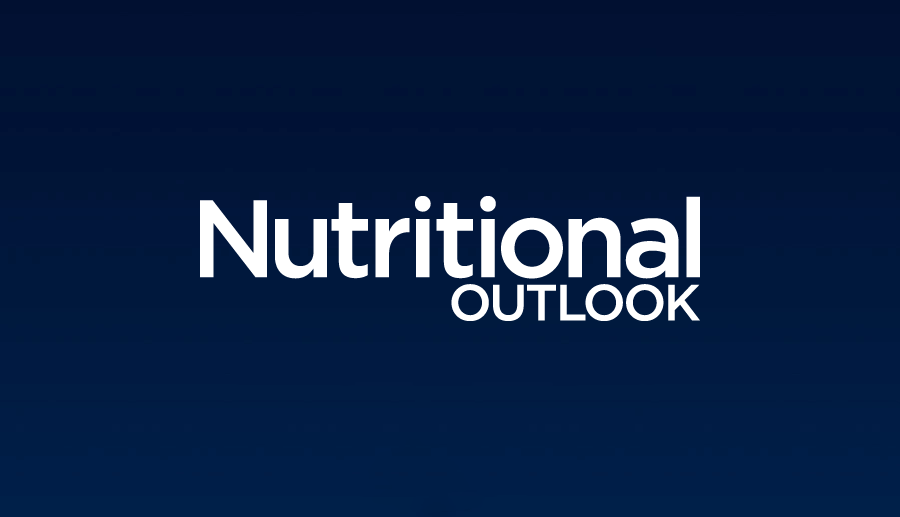 The COVID-19 pandemic has been a gamechanger in so many ways, not least of which was exposing how an over-reliance on a global supply chain can put both businesses and consumers at a disadvantage when international supply chains experience bottlenecks in times of global crisis. Mark LeDoux, founder, CEO, and chairman of the board of directors of global ingredient supplier Natural Alternatives International Inc. (Carlsbad, CA) and CarnoSyn Brands, discussed how the dietary supplement industry will change significantly as a result of the lessons learned from the pandemic. LeDoux is also the chairman of the board of the Natural Products Association (NPA; Washington, DC).

LeDoux believes that following the pandemic, more goods will be sourced domestically. Amidst the pandemic, many manufacturers reliant on foreign countries for both supply and production either found themselves unable to source materials or paying inflated prices amid labor shortages due to lockdown measures. This had to do largely with the inability to transport goods, though there was sufficient supply of the goods themselves.

Companies initially drawn to foreign sourcing and production due to lower cost have now lost money due to supply chain setbacks. While the supply chain may eventually stabilize, the pandemic is making many companies realize the importance of being able to source goods domestically, says LeDoux. At the same time, the cost of sourcing goods overseas is changing.

“Historically, the shift to overseas suppliers took place to take advantage of emerging economies lower wage rates, and apparently less regulatory and environmental protections versus those of Western Europe or the USA,” explains LeDoux. “That said, the wage rates in these ‘supplier’ countries have risen, and once freight is factored into the equation, there is very little incentive to continue sourcing from overseas when all factors are considered. No longer is there a substantive variance in cost, assuming the technologies and safety issues deployed in North American manufacturing as well as higher automation and good environmental stewardship materialize.”

Most individual vitamins and amino acids are produced overseas, with the exception of vitamin E which is largely produced in North America, says LeDoux. Given this robust foreign supply chain, domestic production of these ingredients would require a “repatriation” tax system to incentivize suppliers to manufacture domestically. “If the U.S. government were to construct a ‘repatriation’ tax system allowing rapid expenditures of capital investments and a lowered tax rate, with potential protective tariffs against foreign products that may have been subsidized by their local governments, I have no doubt that vitamin C and other compounds currently only available from overseas would be made in the USA,” says LeDoux.

The same is true of synthetic ingredients, many of which are produced in China at a lower cost. Many domestic manufacturers are equipped to produce synthetic ingredients, given the right market protections, says LeDoux. He surmises some examples: “For example, Archer Daniels Midland is ready, willing, and able to produce vitamin C from corn dextrose, given their position in agriculture,” he explains. “I remain confident that Cargill would continue to make vitamin E naturally from their soy distillates, and most likely other companies with advanced technologies would ‘synthesize’ other vitamins. Part of repatriating manufacturing to the U.S. requires sound tax investment strategy and market protections to guard against predatory pricing by foreign companies often partially owned by their governments.”

It would be more difficult, however, to grow and source certain herbs domestically, given that some herbs are unique to specific regions of the world. The solution to this could be greenhouse development and modern hydroponic farming, says LeDoux, but that said, the U.S. is already a significant producer of herbs, giving consumers a choice between foreign and domestic options. “In fact, much of the ginseng from Korea and elsewhere starts with ginseng grown in Wisconsin of all places,” says LeDoux. “There is no shortage of ginkgo trees in North America, and alfalfa, echinacea, and a host of other common herbs are readily available commercially.”

“Some of the unique challenges however associated with soil content, humidity, and other conditions could impact availability of unique items such as bacopa, ashwagandha, and other Ayurvedic compounds in wide use,” he adds. “That will take some strategic planning to achieve a robust and dynamic supply chain in the future.”

Sourcing ingredients closer to home could arguably give some companies greater control than they have now on raw material quality and problems like economic adulteration, LeDoux points out. Given that the U.S. Food and Drug Administration (FDA) has suspended foreign establishment inspections due to the pandemic, “one can only believe that product tracing, integrity of supply, and quality issues will all be better managed in real time with local producers and local health officials,” argues LeDoux. “Recent findings of some common products sold via Internet commerce show just how significant a problem exists in the availability of sub-potent products—e.g., SAMe, Co-enzyme Q10, and other items. If these products were domestically produced, the likelihood of securing recall, seizure, and confiscation of assets ill-gotten through fraud is much more certain given our legal system.”

The good news is that the industry will continue to police itself, and perhaps to a greater extent than it does now, considering ingredient safety and quality fears borne out of the pandemic. “There has never been a better time for responsible industry folks to join forces with the FDA and help take the burden off of them to ensure compliance,” says LeDoux. “For example, retailers could tell manufacturers ‘You either submit your process to the Supplement Safety Compliance initiative’—SSCI, a self-regulatory industry-created initiative—‘or you won’t be sold in our stores.’ Retailers like Walmart and GNC are already having these discussions.’”

Modeled after the Global Food Safety Initiative (GFSI), SSCI provides a voluntary pathway to supplement safety certification of the entire supply chain through a harmonized benchmarking process. Another initiative called the Global Retailer and Manufacturer Alliance (GRMA) is a member-based organization that has brought together stakeholders from across numerous industries to develop a set of standards everyone can get behind. The more retailers and manufacturers that participate in initiatives that set a high bar for quality and safety, the less room there will be for fly-by-night companies trying to make a buck from subpar, adulterated products.

LeDoux points to other changes that could impact the dietary supplement industry as a result of the global pandemic, ones in which a global approach could be beneficial. While manufacturers may transition to a domestic supply chain, for instance, another effect of the pandemic may be to lead manufacturers to more readily accept and tap into global scientific research to better inform consumers. Regulators should also take note here, LeDoux says.

“So much work has been done in other countries such as Canada, Australia, and the EU to study the health benefits of certain ingredients and products. Why can’t we use the research that already exists to inform consumers so they make choices that will impact their health and wellbeing?” asks LeDoux. “Congress should instruct the FDA to accept guidelines from other countries versus expending scarce resources to confirm what has already been studied and verified in other countries. We need to take a more global approach and recognize the work that has already been done, adopt those health claims, and provide consumers access to that information.”

When it comes to science, the pandemic has certainly taught the value of putting our heads together to come up with solutions and learn from one another. Science is supposed to transcend borders. Just as scientists learn from one another, so, too, are doctors as they fight to effectively treat patients with COVID-19. As a result, they may find themselves turning to dietary supplements as an adjunct health tool in addition to prescription drug interventions to treat patients.

“As a next step, responsible industry executives can step up and work with the medical community, collaborating with the National Institute of Health, medical schools, and research organizations,” says LeDoux. “Now more than ever, the dietary supplement industry has an opportunity to serve as an important adjunctive component of healthcare in America. I can see a future where supplements qualify as HSA/FSA expenditures and play a greater role in preventative healthcare.”

“I fully expect [doctors] to be even more engaged in the years ahead as they look to various forms of biological functions and the impact of nutrients and other quasi-pharmaceutical approaches to disease prevention and management,” he adds.