From champion bowler to reluctant football player to NFL hopeful, Luis Perez’s journey to the pros is unlike almost any you’ve heard. In high school, Perez focused on his bowling talents — which took him to competitions across the southwest — until finding he needed to scratch his football itch when he went on to Southwestern College in Chula Vista, CA, where he won the starting job after being the ninth-string quarterback on the depth chart. Perez then moved on to Texas A&M Commerce, where he led the Lions to a Division II national championship. After graduation, Perez focused on his training, and supplementation with CarnoSyn® to help him get the edge. After spending training camp with the NFC Champion Los Angeles Rams, he was drafted by the Birmingham Iron of the AAF. In his first game, Perez threw for 252 yards and led the Iron to a 26-0 win. During the 2019 season, Perez threw for 1,460 yards with five touchdowns and six interceptions. He also ran for a total of 75 yards on 24 carries. Perez was picked up by the Eagles, Lions and now as a free agent continues to refine his craft and diligently trains with all-star trainers like Todd Durkin. Perez was signed to the New York Guardians of the XFL at QB where he started the last 2 games of the shortened season, winning both. In 2022, Perez signs a contract with USFL’s New Jersey Generals and threw the first ever touchdown in USFL history.

“I’ve taken many different supplements and CarnoSyn, to me, is by far #1. When you can get 8 reps instead of 5 reps that’s a competitive edge and that’s one of the main reasons I use CarnoSyn.” 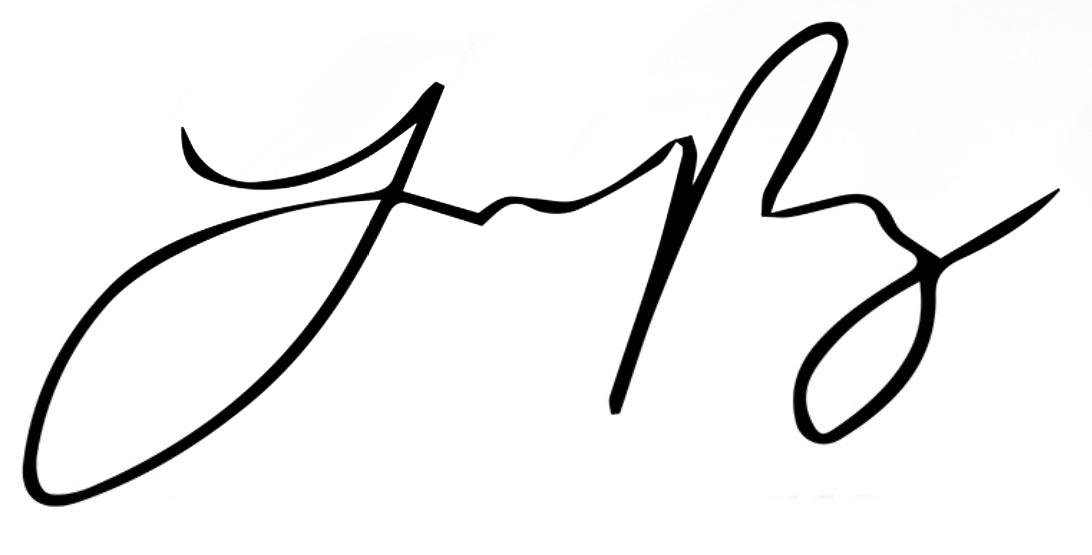 How Luis gets the edge

Luis Perez doses with CarnoSyn® every day, using a mix of CarnoSyn® and SR CarnoSyn® to perfect his stack.