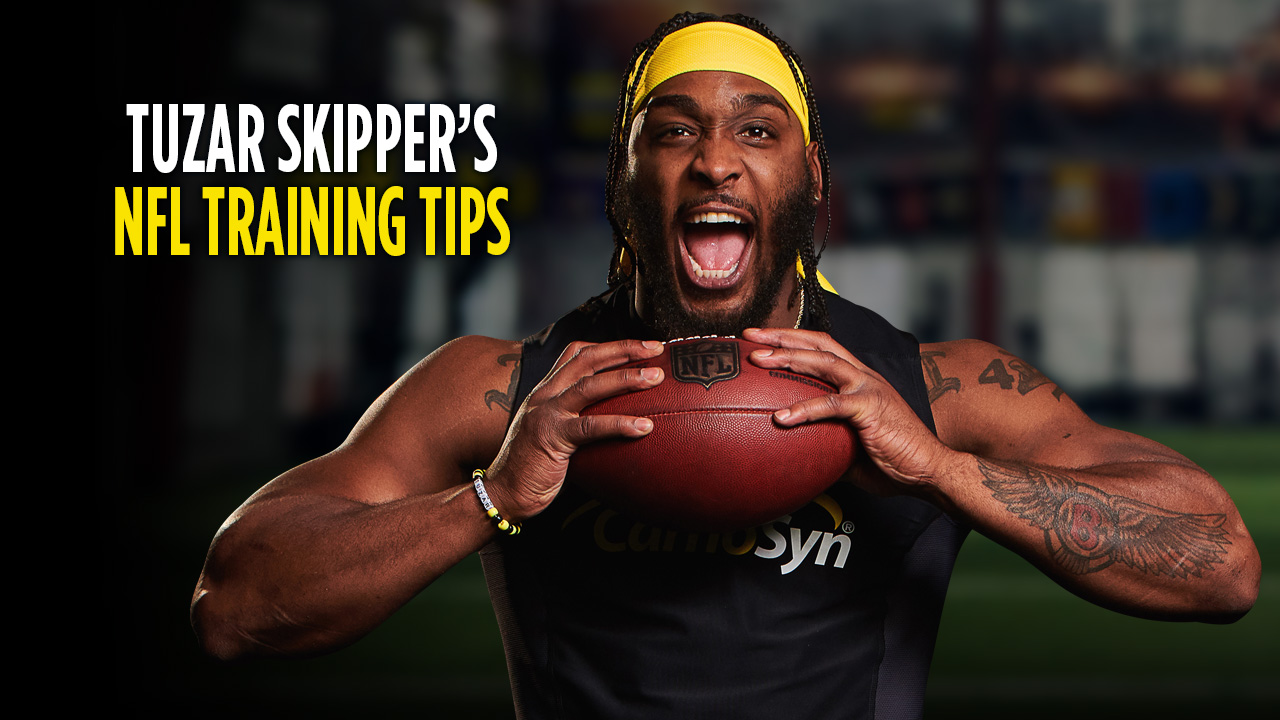 Tuzar Skipper is no stranger to hard work. After receiving a scholarship to the University of Toledo, Skipper earned his bachelor’s degree in just three years, and began work on his master’s immediately. His hard-nosed approach carries over to the field, where he employs what he calls the “dog mentality.” “The dog mentality is basically never letting someone outwork you,” Skipper said. “You are always outworking the next man in front of you, even your teammates. It’s the first one in the weight room and the last one out. In the Steelers first preseason game on August 13, 2022, Skipper played 22 snaps where he had the fumble recovery in the final two minutes to set the Steelers up for their game-winning touchdown. In his three-year NFL career, Skipper has appeared in 10 games between the New York Giants and Tennessee Titans where he has eight tackles and 0.5 sacks.

“Without CarnoSyn, I would not be able to hit the numbers that I hit, especially with the bench press – going from 19 to 26 reps in 28 days.”

How Tuzar Gets the Edge

Tuzar Skipper doses with CarnoSyn® every day, using a mix of CarnoSyn® and SR CarnoSyn® to perfect his stack.